Just because food has an organic label does not necessarily mean it is safe for human consumption.

Looking at recent sales figures, consumers are more conscious than ever of whether the food they buy and eat is organic. From 2000 to 2018, global sales of organic food increased by $77 billion (USD). Data from the Canada Organic Trade Association show that on average, Canadians spend $6.9 billion a year on organic groceries.

But the word itself has many meanings, and “organic” does not always equal “safe.”

According to the Food and Agriculture Organization of the United Nations (FAO), organic is a way to grow food following certain rules and guidelines. When a food is certified organic, this means that specific standards were met throughout production, handling, processing and marketing.

Organic refers to the stages leading up to a food being purchased and consumed — not to the end product. Also, these stages and requirements may differ from country to country.

What is organic agriculture?

Though the term “organic” has layered, international roots, its first meanings and practices were developed in northern areas of the world including Europe, North America and Japan. In the 1960s, the idea of organic farming became popular, and movements sprung up that criticized the destruction caused by large-scale agriculture practices, and focused on small farms that produced and distributed food locally.

Considered part of the overall umbrella of “agroecology,” organic agriculture generally refers to a holistic production or production-management system that promotes and sustains the health of soils, ecosystems and people.

Food is labelled organic based on rules to prohibit or limit use of certain synthetic fertilizers and agrichemicals, mainly pesticides.

However, there are two major myths about “organic” that persists:

The common understanding is that organic food is free of pesticides. This is not true, however, because a vast amount of pesticides in diets are created physiologically by the plants themselves. At high dosages, even these kinds of pesticides are harmful to human health. The major difference in organic agriculture is the types of pesticides used.

An organic label is no guarantee of food safety. The label doesn’t refer to the characteristics of the end product. Both conventional and organic farming systems are able to produce safe food.

Organic food is often perceived to be healthier, tastier, more environmentally friendly — and safer. However, it's necessary for all foods, no matter how they were grown or raised, to be assessed for food safety.

Contamination, e.g. a Salmonella outbreak, a pest infestation or growth of mould, can happen throughout any stage of food production, whether that food is organic or not. Proper food storage and preparation play a big role in keeping food safe.

The popularity of certified organic food is growing, and it is predicted that this demand will increase significantly in the near future. In Canada alone, sales of organic foods are up 28 percent since 2017, meaning the market share has jumped to 3.2 percent from 2.6 percent.

For the health of the planet, its ecosystems and economies, organic is a positive choice, though it does not equal food safety. It’s important for people handling and preparing food to equip themselves with the right knowledge and training on safe food preparation. The Canadian Institute of Food Safety (CIFS) provides food safety training for all levels of responsibility. The  CIFS Food Handler Certification course has everything you need to learn the key principles of food safety. 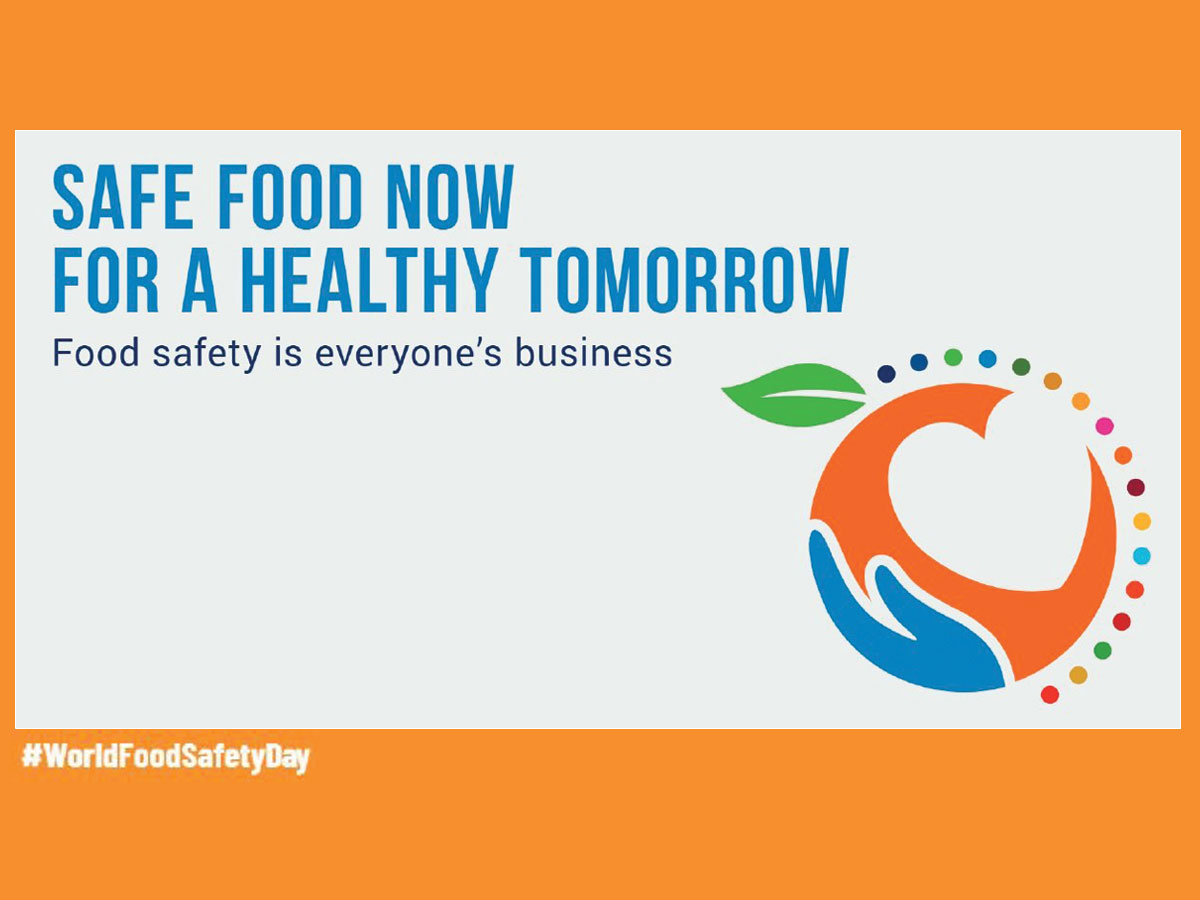 World Food Safety: Everyone Has a Right to Safe, Healthy Food 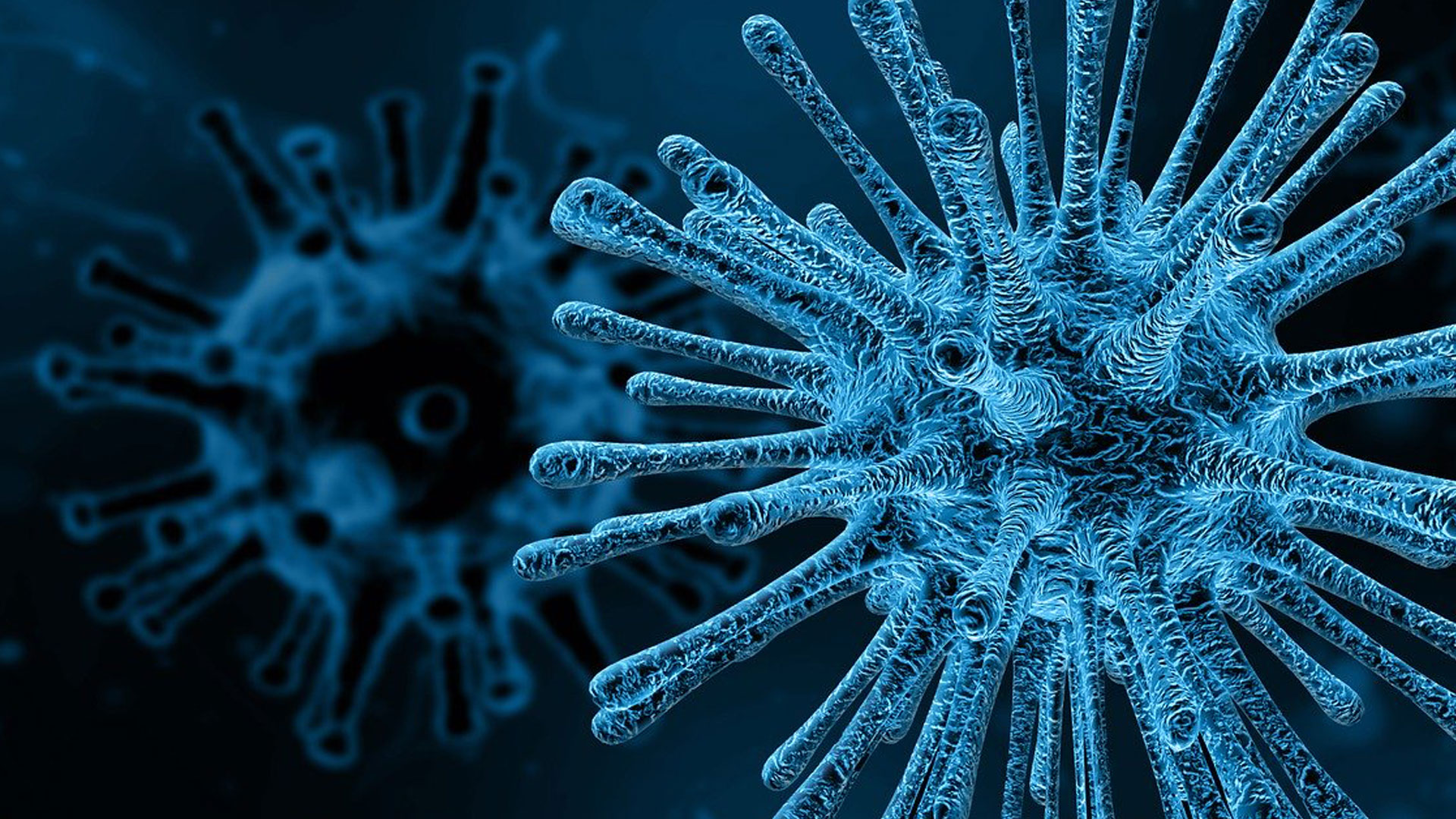 Is COVID-19 a Risk to the Food Industry? 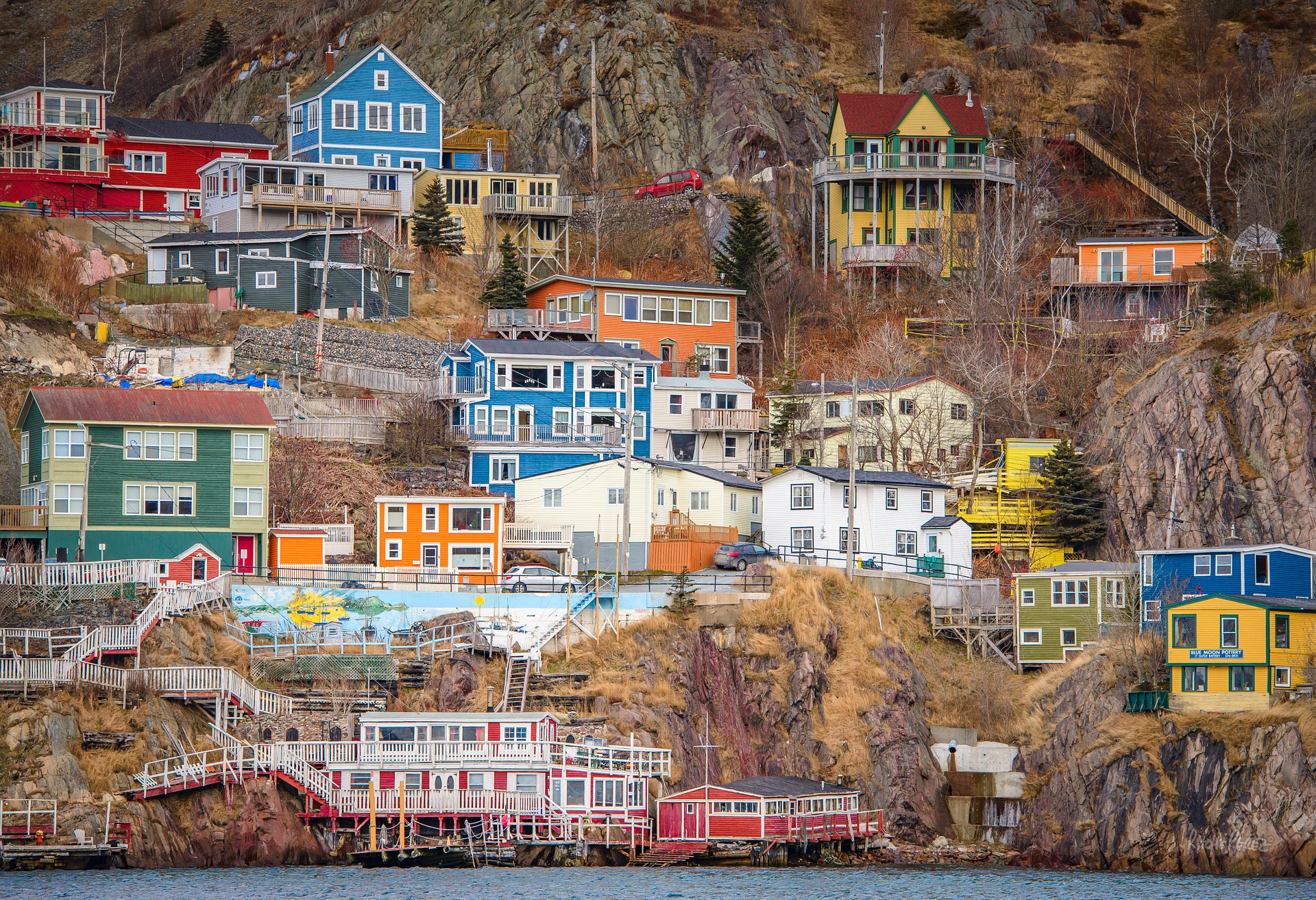 Why Food Safety Training is Important