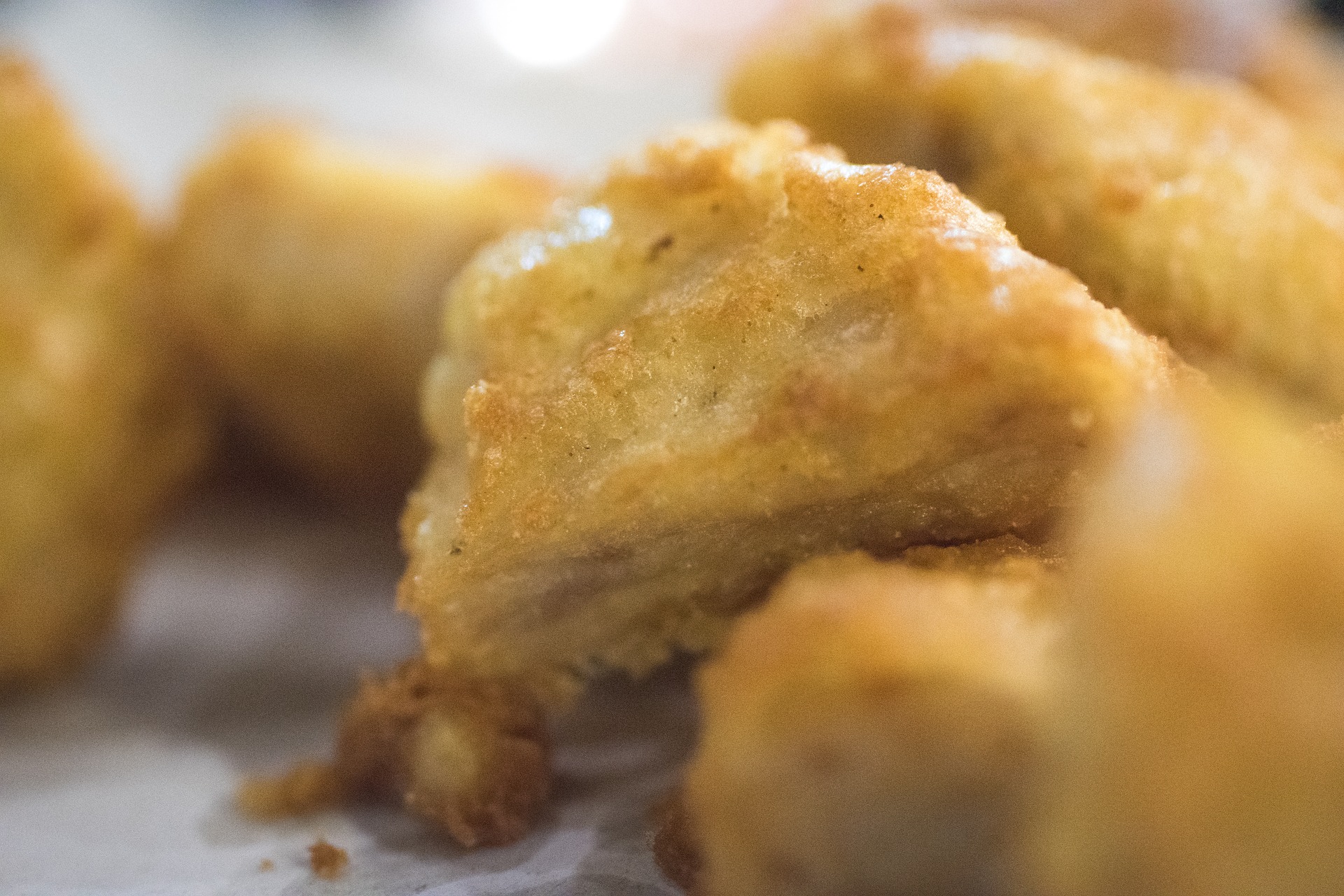 Hot on the heels of three active Salmonella outbreak investigations across the country, new regulations for frozen raw breaded chicken products that are packaged for retail sale have come into effect.

The new requirements, proposed in July of last year, were prompted by ongoing links between frozen raw breaded chicken products and outbreaks of food-borne illness, according to the Canadian Food Inspection Agency (CFIA). Food producers/manufacturers are now required to implement measures at the manufacturing or processing level to reduce Salmonella bacteria to "below detectable levels".

In order to achieve this, food manufacturers/producers may add preservatives approved by Health Canada to reduce the risk of Salmonella infection, and must implement one of four control options involving better labelling, sampling and testing. Many in the industry predict that manufacturers/producers will simply start cooking the meat first to destroy Salmonella bacteria.

In May 2017, the Government of Canada began using "whole genome sequencing" — a new technology that allows scientists to determine the complete DNA sequence of an organism's genome — to help identify and respond to food-borne illness outbreaks. Since then, government health and food safety partners have investigated 17 national outbreaks linked to raw chicken products.

What is causing the outbreaks?

Salmonella bacteria is commonly found in the environment where chickens are born, raised, fed, housed and processed and contamination can occur at any step of the chicken-harvesting process. The bacteria replicates quickly, can survive on practically any surface and can be spread through water, animal and/or human contact.

But there is another reason why hundreds of Canadians are still getting sick from breaded chicken contaminated with Salmonella bacteria, despite all the recalls and labelling on packaging — and that is the consumers themselves.

Salmonella bacteria breaks down if chicken is cooked to an internal temperature of at least 74°C (165°F). Despite warnings on frozen raw breaded chicken packaging, many people don't cook the product thoroughly enough to kill the bacteria.

In a recent interview with CBC, Dr. Howard Njoo, Deputy Chief Public Health Officer at the Public Health Agency of Canada, suggests that consumers treat all chicken products as if they are contaminated. “Handle it carefully and cook it carefully all the way through,” says Njoo.

As of March 22, 2019, there are three active national Salmonella outbreak investigations linked to frozen raw chicken products, coordinated by the Public Health Agency of Canada.

Currently, there are two cases of illness in Ontario. Both cases have been hospitalized, but no deaths have been reported. Janes brand Pub Style Chicken Nuggets have been identified as a source of this outbreak and a food recall warning was issued on March 21, 2019.

Currently, there are 27 cases of illness in six provinces linked to this outbreak. Three of the ill individuals have been hospitalized, but no deaths have been reported. No Name brand Chicken Nuggets, Uncooked, Club Pack with a best before date of November 8, 2019, has been identified as a source of this outbreak.

Currently, there are 62 cases of illness in 10 provinces and one territory linked to this outbreak. None of the ill individuals have been hospitalized, and no deaths have been reported. Frozen raw breaded chicken products have been identified as sources of this outbreak and food recall warnings were issued on February 27 and January 25, 2019.

How you can protect yourself

Remember that frozen breaded chicken products may contain raw chicken. As such, they should be handled and prepared just the same as any other raw chicken product. Always, always check the packaging to find out for sure.

Take the following precautions when preparing any frozen breaded chicken product to protect yourself from food-borne illness: 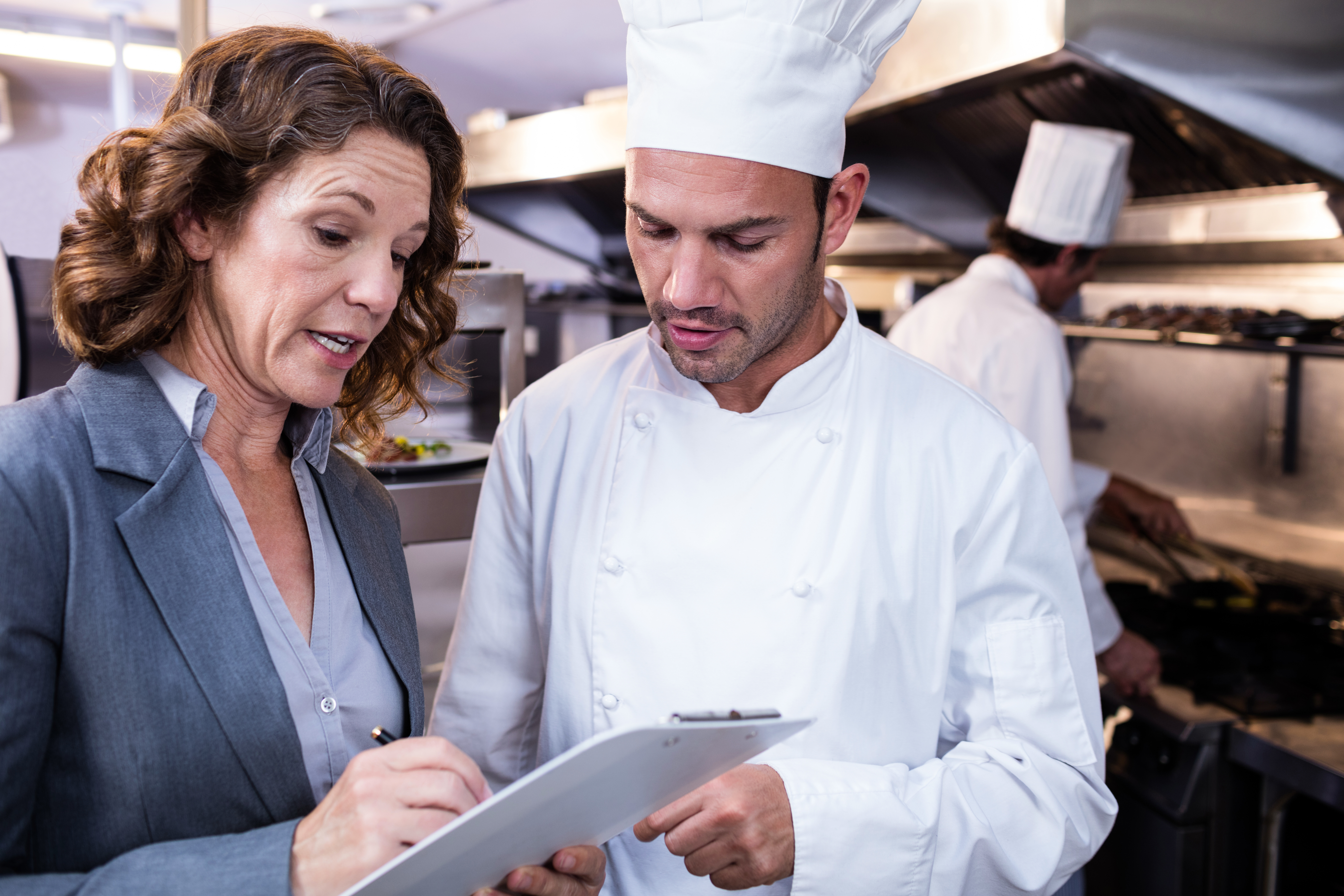 How to Prepare for a Health Inspection 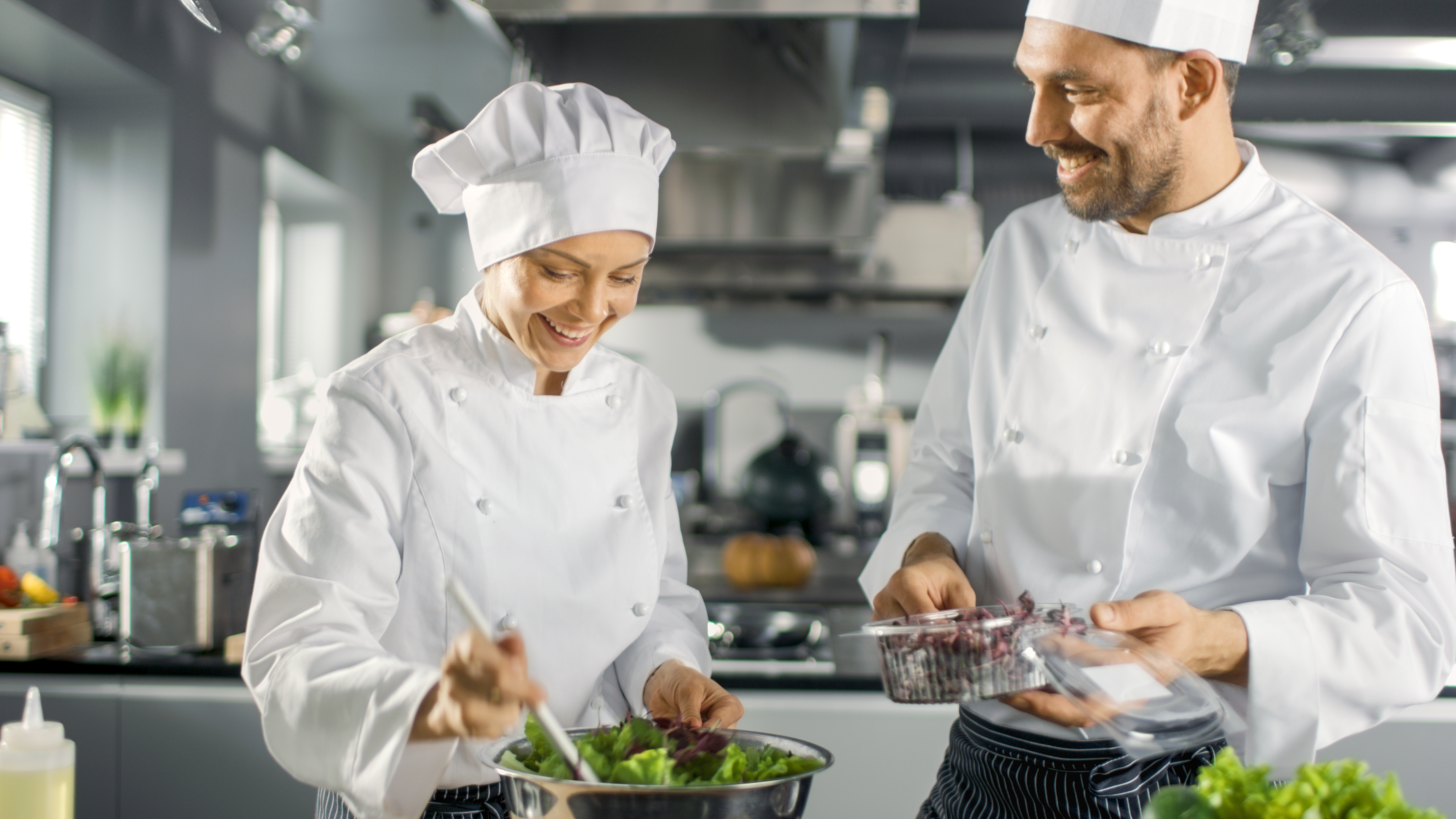 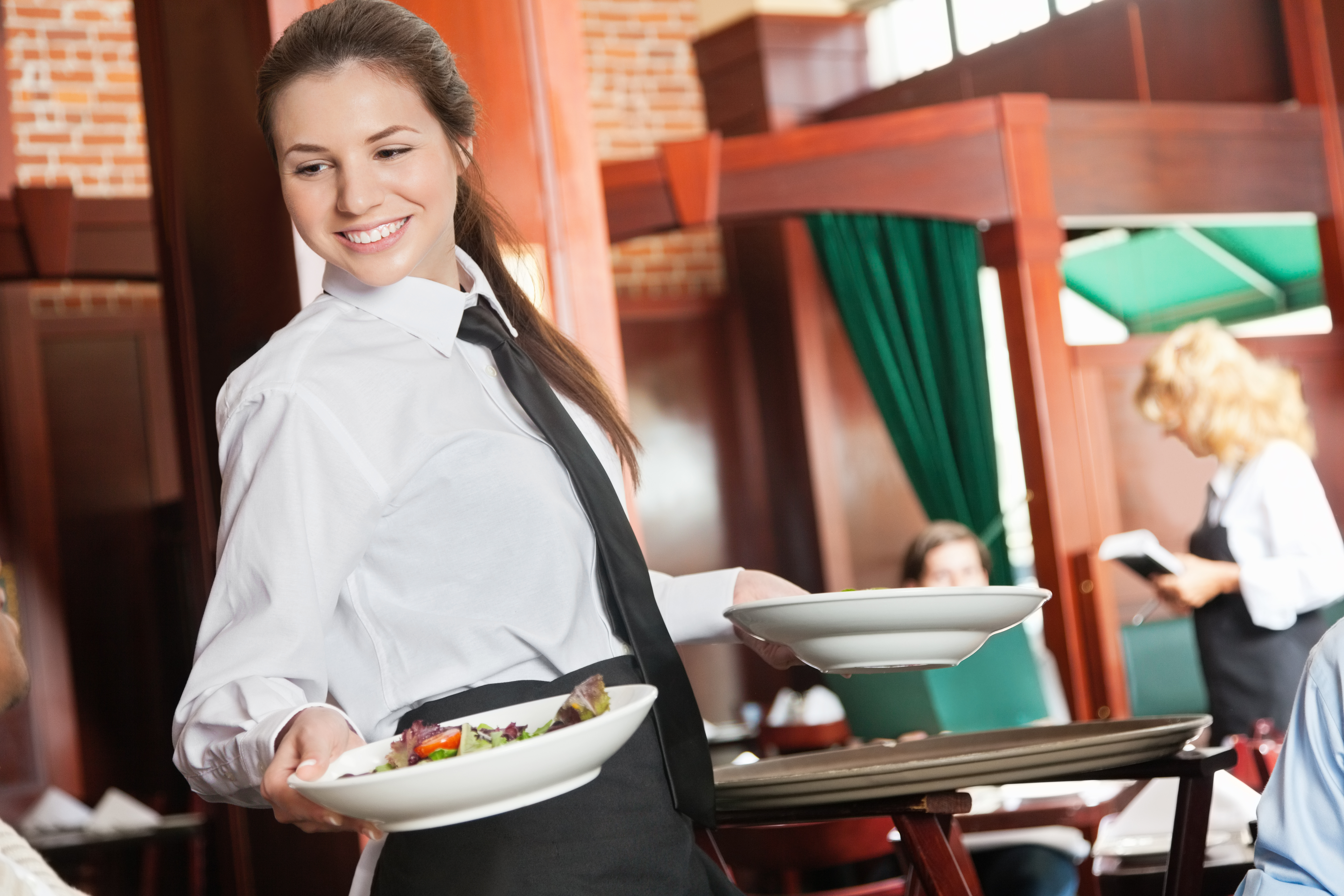 Everything You Need to Know About HACCP 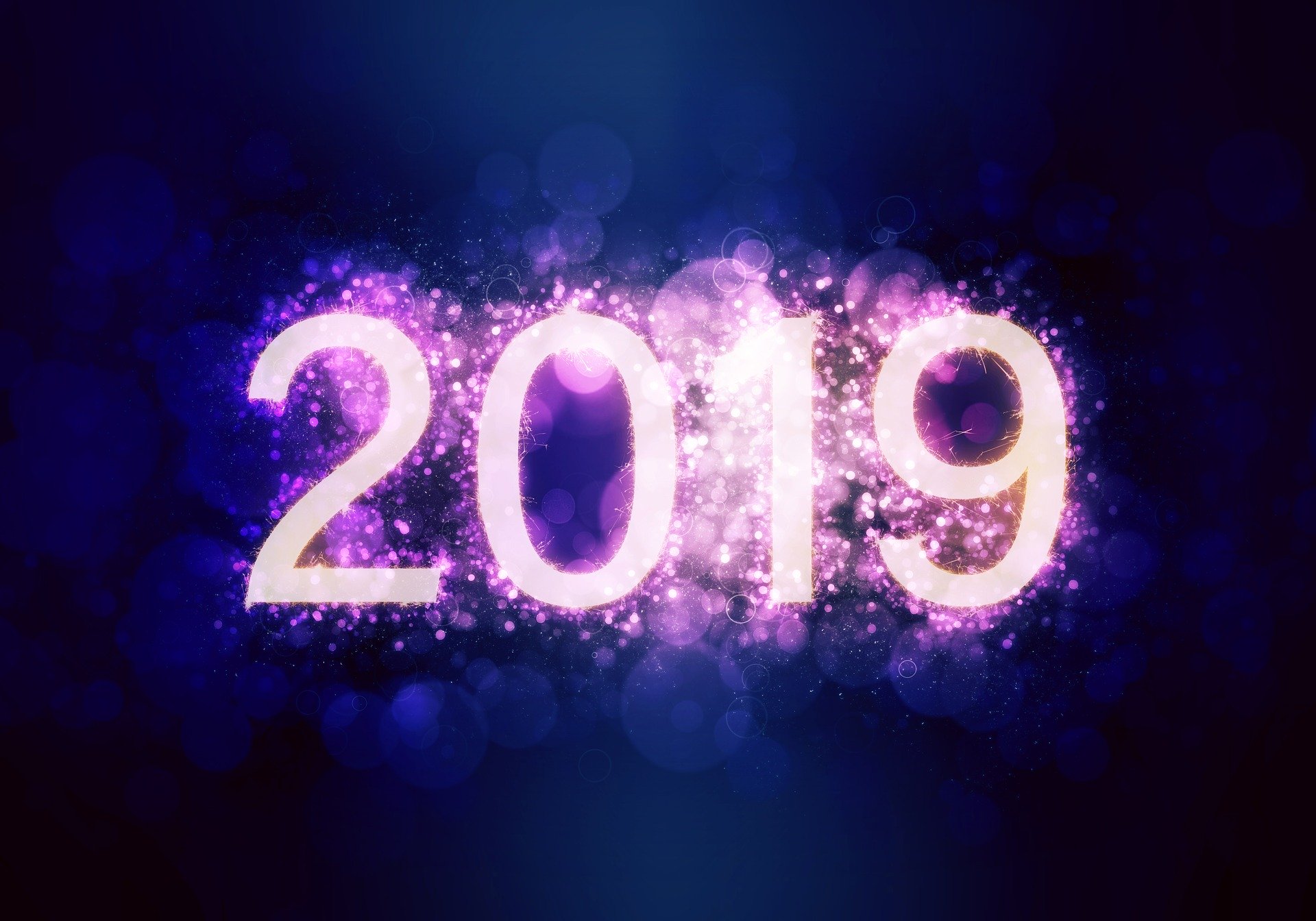