Red Onions from U.S. Linked to Salmonella Outbreak in Canada

The Public Health Agency of Canada has announced imported red onions as the likely source for the outbreak. 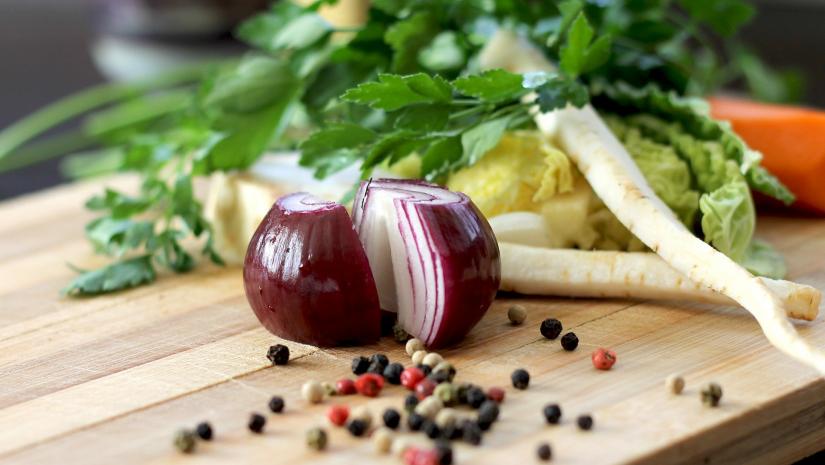 The Public Health Agency of Canada (PHAC) has announced that the source for the current Salmonella outbreak in some Canadian provinces is likely red onions imported from the United States. This is an encouraging development since the last PHAC update in which Canadians were warned about the Salmonella outbreak but no source was identified yet.

When the initial Salmonella outbreak was identified, the Centers for Disease Control and Prevention (CDC) was also investigating an outbreak of Salmonella Newport which has a similar genetic makeup to the illnesses that were being reported in Canada. Investigators in Canada and the United States began to collaborate in order to identify the source.

Based on their findings, red onions imported from the US into Canada are the likely source of the outbreak. Many of the people who fell ill reported consuming red onions before they became sick.

As of July 30, there have been an additional 55 cases of Salmonella Newport infection reported. There are now a total of 114 confirmed cases linked to the outbreak. The breakdown by province is as follows:

The concern about the Salmonella outbreak is that individuals who fell ill reported consuming red onions from a variety of different sources. Some reported eating red onions at home, while others ate them in dishes at food establishments or in residential care facilities. This points to the potential for multiple products to be recalled in the near future.

In the meantime, PHAC is advising Canadians who live in the following provinces to not eat any red onions that are imported to Canada from the United States:

This advisory includes not eating any food products that contain raw red onions that are imported from the United States.

Food businesses within these provinces are also advised to not use, sell or serve any red onions that are imported from the United States. This advisory does not apply to red onions grown in Canada.

If you have red onions at home

If dining at a food establishment

If you work in the food industry

The public is advised to check the advisory notice frequently for any updates. The Canadian Food Inspection Agency (CFIA) is conducting a food safety investigation and will be recalling products as required.

The Canadian Institute of Food Safety will continue to provide food safety news for the food industry as it becomes available.