Food producers who are struggling to sell their products can apply to the program. 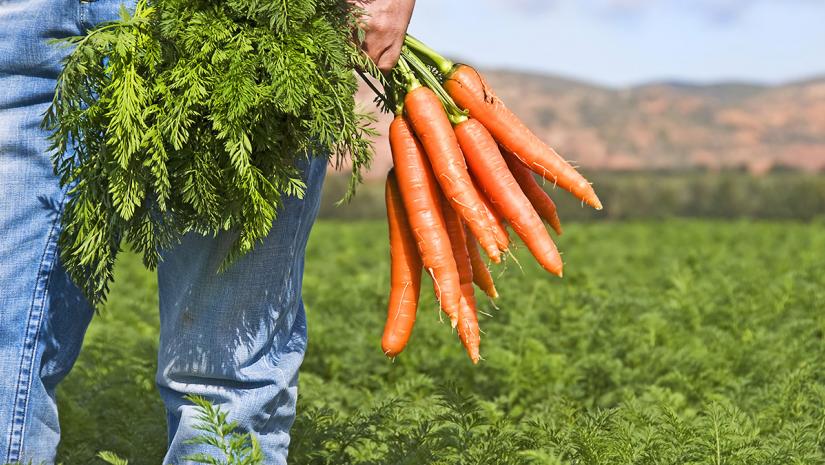 Prime Minister Justin Trudeau has announced the opening of applications for the Surplus Food Purchase Program, which is designed to help with the redistribution of unsold food products from food producers to local food organizations that are serving Canada’s vulnerable populations. The Surplus Food Purchase Program was first announced back in May, with an initial investment of $50 million dollars by the Canadian government.

The goal of the program is to assist with two occurring problems due to the COVID-19 pandemic: a surplus of unsold food produced by food producers, and an increase in people relying on food banks to feed their families. Farmers and fishers have been struggling to move their product since the pandemic began and this has lead to significant lost revenue. The program will provide funding to national food recovery agencies and organizations in order to repurpose or redistribute the surplus of unsold food.

Food insecurity is also a growing concern due to job losses, business closures and a dramatic increase in Canadians claiming unemployment since the shutdowns began in March. As a result, food banks are being overrun with people who need help to put food on the table, and are struggling to keep the shelves filled with food. Donations are down and so are the number of volunteers that normally assist with distributing food at the food banks. This is a serious health issue for Canadians and one that the program is aiming to assist with.

The program also addresses the issue of food waste, which was already a problem in Canada that has now been exacerbated due to the pandemic. Farmers and other food producers are having to throw away perfectly good food that is not purchased. The hope is that this program will help curb the amount of food waste seen so far during the pandemic.

Prime Minister Trudeau is hopeful about the success of the Surplus Food Purchase Program and stated that “Farmers will have people to buy their goods, and food will get to the plates of families who wouldn’t have enough otherwise.”