73 confirmed cases of Salmonella infection have been linked to Celebrate brand frozen pastries. Be sure to check your freezers and discard of any of the identified products! 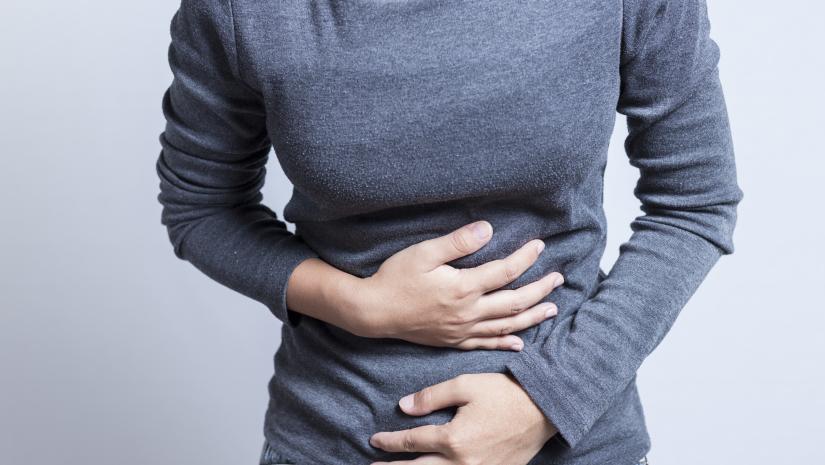 According to the Public Health Agency of Canada (PHAC), there have been 73 lab-confirmed cases of Salmonella enteritidis infections across the country. Among the 73, two people appear to have died as a result of the infection and 19 have been hospitalized.

The outbreak, which began in November 2018, has spread to six Canadian provinces: British Columbia, Alberta, Saskatchewan, Manitoba, Ontario and Quebec.

After months of investigation, Health officials in British Columbia appear to have identified the source of the outbreak as Celebrate brand frozen profiteroles and mini chocolate eclairs. In an interview with CBC News, Dr. Eleni Galanis, a physician epidemiologist at the B.C. Centre for Disease Control (BCCDC) said that investigators were able to put the pieces together after a third person diagnosed with Salmonella infection disclosed that they had eaten a cream puff prior to falling ill.

"That is not a common food ... that we see reported by people who are part of an outbreak,” said Galanis, “especially for Salmonella. We anticipate chicken or egg [because they are] a common source.”

Symptoms of Salmonella infection, also called salmonellosis, usually present within 6 to 72 hours after exposure and may include:

In healthy people, symptoms usually last between 4 and 7 days and usually resolve without treatment. In some cases, symptoms can be more severe or even life-threatening. Young children (under five years old), the elderly, pregnant women and immunocompromised people are more likely to experience complications from salmonellosis.

What to do with recalled products

If you have purchased or have been given one of the recalled products, PHAC recommends that you do the following: