6 Types of Microorganisms That Cause Food-Borne Illness

There are 6 types of microorganisms that can cause food-borne illness. 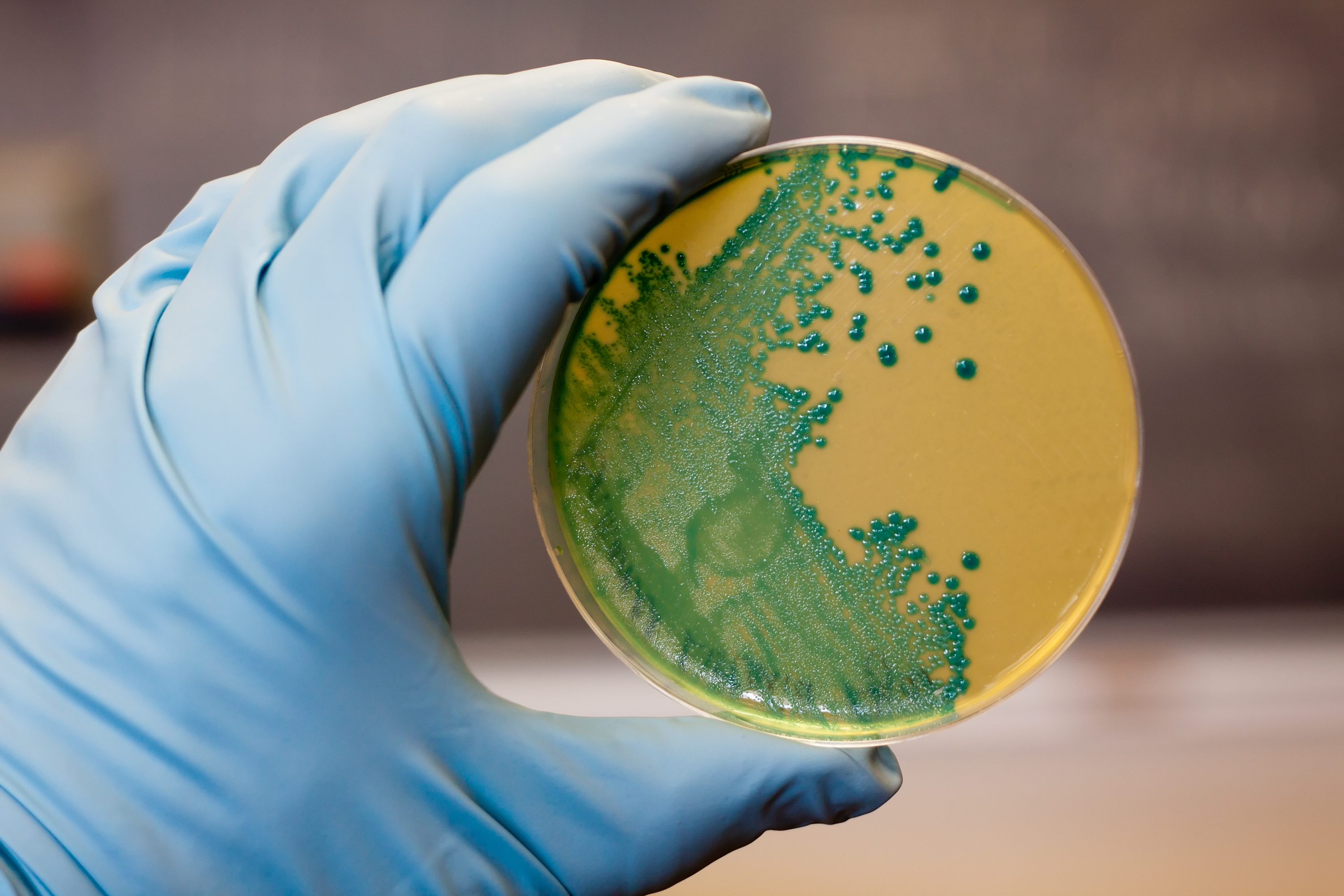 There are six types of microorganisms that can cause food-borne illness. They are:

Bacteria are the most common cause of food-borne illness. These tiny, single-celled organisms are found everywhere. In fact, there are millions of them on your body right now. Most bacteria are harmless.

Bacteria can multiply rapidly by splitting themselves into two. In the right conditions, one single-celled microbe can become millions within a few hours.

Most bacteria in food can be killed or stopped from reproducing by cooking the food. Freezing food stops bacteria from reproducing, but it does not kill bacteria. However, some bacteria can develop a type of shell that can protect them from extreme heat or cold. These are called ‘spore-forming bacteria’.

Viruses such as Norovirus or Hepatitis A are another common source of food-borne illness outbreaks.

Viruses require a living host such as a human or animal to survive and reproduce, but they can travel on all types of food. People get sick when they eat food that’s been contaminated by a virus.

Viruses are often passed onto customers from Food Handlers who are carrying the virus and haven’t washed their hands properly or followed the correct personal hygiene procedures when preparing food.

Viruses can multiply even faster than bacteria. Many viruses can survive extreme hot and cold temperatures and are not destroyed by processes such as cooking or freezing.

Parasites are organisms that live on or inside of humans or animals. They are transferred to humans who consume food or water containing the parasites.

Tapeworms and roundworms are examples of parasites that are sometimes passed onto humans. These days, parasites are usually passed on through eating wild, hunted animals. Most farm animals are treated to prevent parasitic infections but it’s important to only purchase meats and poultry from reputable suppliers to be certain.

A more common parasite that is passed onto humans is Anisakis. Anisakis is a parasite that lives on fish and can be contracted by eating sushi or sashimi. Freezing or cooking help to destroy many parasites. But because sushi and sashimi are served raw, any parasites that would normally be destroyed by cooking can still remain if the fish hasn’t been frozen before preparation.

Parasites depend on the host for nutrients and can be quite difficult to get rid of once they’re in your body.

Protozoa are tiny single-celled microbes found in water and food. Most protozoa are beneficial to humans, but some, such as giardiasis, are harmful and cause food-borne illness.

Giardiasis microbes are found in contaminated water, often as a result of improper sewage disposal from human or animal waste. The two most common ways for giardiasis to be spread is by:

Fungi range from single cell to large multi-cell organisms. They grow on animals, plants and humans. Moulds and yeasts are types of fungi. Many fungi are beneficial to humans. We eat mushrooms directly and use other fungi to help us to bake and produce goods such as beer, bread and cheese.

Harmful fungi are most often seen as fuzzy patches of mould on food, such as the greeny-blue mould found on bread. If you do see mould on food, it’s best to discard the item as the mould may have produced toxins that remain in the food even once the mould has been cut off.

Fungi grow very easily. They prefer warm and damp environments – however, they can grow in refrigerated temperatures and on almost any food.

Prions are disease-causing protein particles. The most well-known prion is Bovine spongiform encephalopathy – more commonly known as BSE or mad cow disease. This prion is found in cattle and livestock and has been known to cause Creutzfeldt-Jakob disease – or CJD – in humans.

It’s very difficult to destroy prions with normal pathogen destruction methods such as cooking or freezing.

It's important that food service employees and other Food Handlers are familiar with the different types of microorganisms that can cause food-borne illness, particularly bacteria and viruses, which are the most common culprits.

By understanding how these organisms work and what they need to grow, Food Handlers will understand:

Food safety courses teach Food Handlers how to handle food safely for the public. A food safety course is an important investment into your business's long term success, as food safety is far more than just common sense, especially if you are:

You can complete a food safety course online in less than a day. Contact CIFS or visit our course page for more information about Food Handler training and certification. 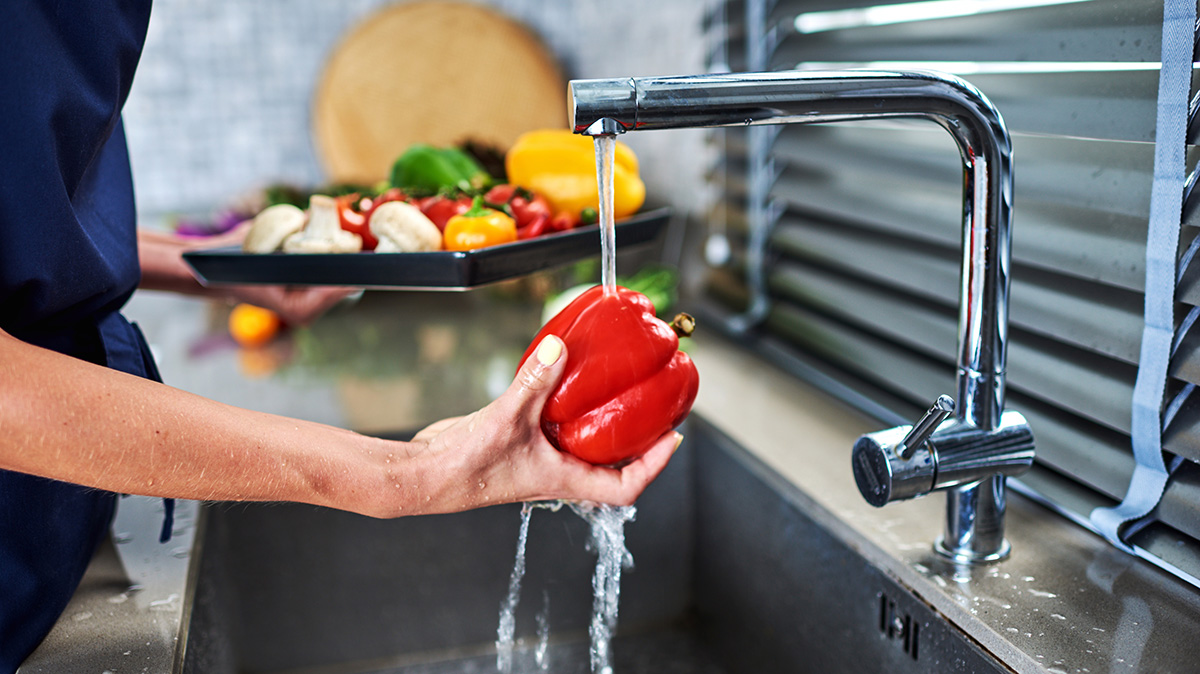 How to Wash Fruits and Vegetables Correctly 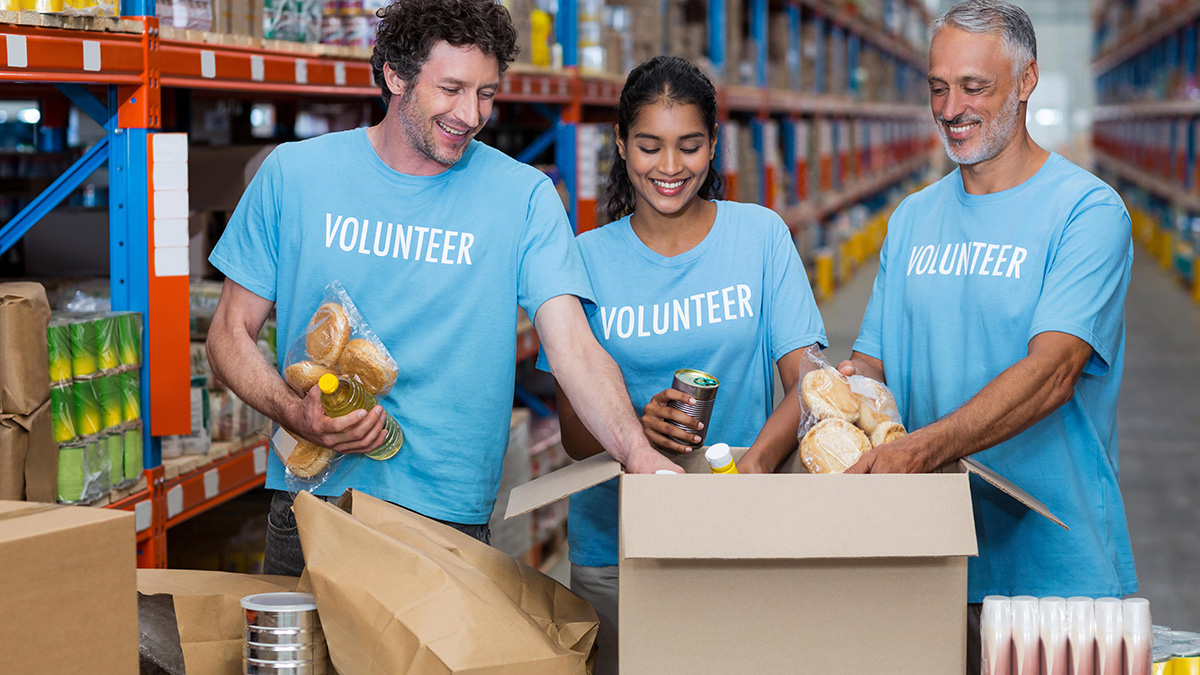 Food Insecurity on the Rise in Canada 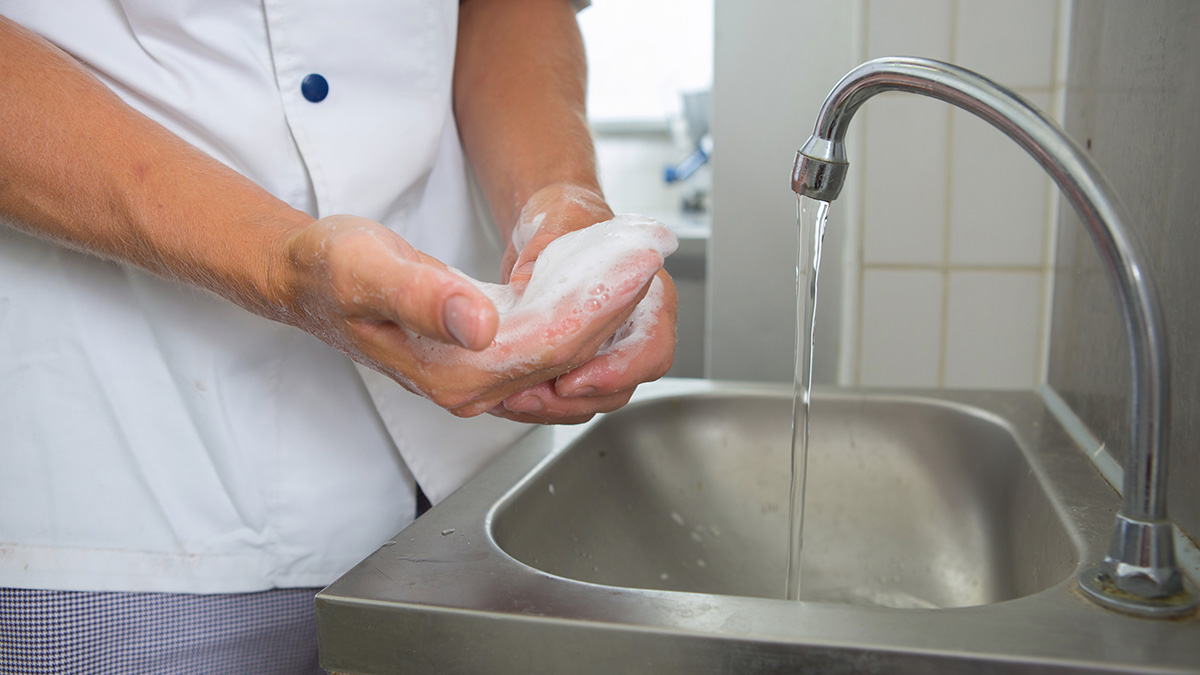 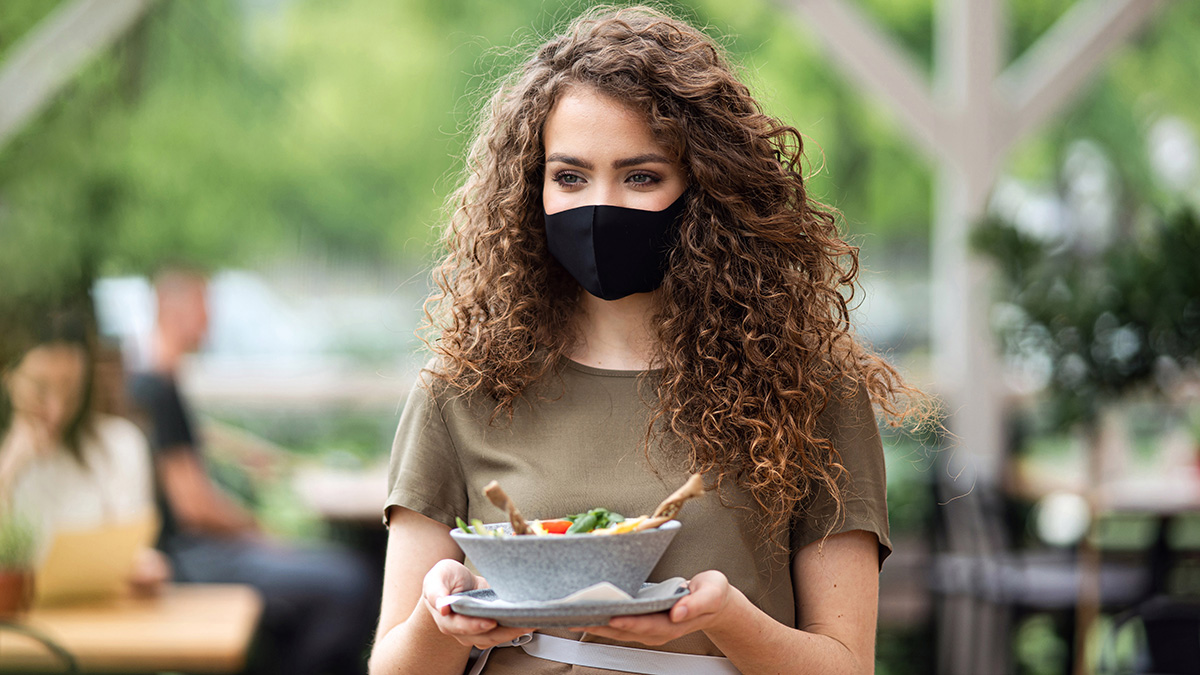