8 of the World’s Most Dangerous Foods

Any contaminated food could be deadly, but some foods must be prepared just right to prevent illness or death. Find out more.

Safe handling and preparation of food is crucial to ensuring food safety, whether you’re a vendor at a farmer’s market or the world’s largest franchise.

Any type of contaminated food could be life-threatening, but there are a number of foods around the world that require extreme care and precision during preparation to avoid causing severe illness or death.

You’ve probably heard of fugu, the Japanese delicacy that must be prepared exactly right if you don’t want customers to asphyxiate in your dining room, but there are more than a few foods that can kill when not prepared correctly.

Some of these foods are exotic delicacies that can be hard to find in Canada, while others are common staples in your pantry or dry goods storage. From fugu to kidney beans, here are eight of the world’s most dangerous foods.

Fugu is the Japanese word for pufferfish and the dish prepared from it can be lethally poisonous. The ovaries, intestines and liver of fugu contain tetrodotoxin, a neurotoxin up to 1,200 times more deadly than cyanide.

A lethal dose of tetrodotoxin is smaller than the head of a pin and a single fish has enough poison to kill 30 people. If prepared incorrectly, fugu can paralyze motor nerves and cause fatal respiratory arrest.

Japanese chefs must undergo years of training to obtain a fugu-preparing licence; despite these precautions, numerous people die every year from improperly prepared fugu.

Ackee, the national fruit of Jamaica, is a delicious but dangerous treat. Unripe ackee contains a poison called hypoglycin, so the fruit must be fully ripe and allowed to open naturally on the tree in order to be safely eaten.

Seams on the outside of the fruit will split wide open when the fruit is ready to be picked.

Never open an ackee fruit yourself (it must open on its own) and only eat the cream-coloured, fleshy pulp around the seeds. Do not eat any of the pink flesh or the black seeds, because they are highly toxic.

Improper preparation of ackee fruit can cause serious illness (dubbed the ‘Jamaican Vomiting Sickness’), which can lead to coma or death.

Sannakji, a Korean dish, is live baby octopus tentacles that are cut into pieces, seasoned and served immediately.

Culinary daredevils eat the tentacles while they are still writhing on the plate, which is a very dangerous game.

If they don’t, the tentacles can stick to the mouth and throat and cause the customer to choke to death. According to Food & Wine, six people choke and die from eating (or attempting to eat) sannakji each year.

Hákarl, a traditional Icelandic dish, is Greenland shark meat that is cured and hung to dry for between three and five months. This process is necessary to neutralize the high levels of urea and trimethylamine oxide in the shark’s flesh.

Greenland sharks don’t have a urinary tract, so waste and toxins are filtered through its skin and flesh.

For the shark, this mixture of compounds acts as a natural antifreeze that protects it from the frigid arctic waters, but the chemicals are so concentrated that just a few bites of uncured fresh meat are enough to cause symptoms of extreme intoxication in people.

Intestinal distress, neurological effects, convulsions and even death can occur if eaten in large enough quantities.

Cassava, a tropical root crop similar to taro and yam, is often used to make pudding (‘tapioca’), juice, cakes and chips, but its leaves and roots can produce deadly cyanide. To prevent poisoning, cassava must be properly cooked before canning, eating or serving.

Cassava is classified into two main types: sweet and bitter. Sweet cassava, which contains low levels of cyanogenic glycosides (50mg/kg), only requires cooking to reduce the cyanide content to non-toxic levels, but bitter cassava contains more toxins and must be grated, soaked and cooked properly prior to consumption.

Rhubarb, the bright vegetable often found in jams and pies, has a dark side. Its leaves, which should not be used in baking or cooking, contain oxalic acid.

Consuming too much oxalic acid can be fatal, though you would have to eat large quantities of rhubarb leaves (approximately 11 pounds) to die from it.

However, consuming small amounts in improperly prepared foods can cause a number of uncomfortable symptoms, such as a burning sensation in the mouth and throat, nausea, diarrhea, eye pain, difficulty breathing and red urine.

Oxalic acid can also cause kidney stones — which are hard deposits of minerals and acid salts that stick together in concentrated urine — which are known for causing severe pain, cloudy, red or foul-smelling urine, fever and chills.

Elderberries, which are native to Canada and commonly used in jams, pies, wines, teas, syrups and supplements, are safe to eat if they are fully ripe and properly cooked.

However, elderberry leaves, twigs and seeds contain potentially fatal levels of cyanide-producing glycoside (‘cyanogenic glycoside’). If elderberries aren’t fully ripe or strained properly when they are processed, they can cause nausea, vomiting and severe diarrhea.

If consumed in large quantities, glycoside may cause seizures, coma or even death; you would have to drink up to five glasses to be in life threatening danger, but just a cup of improperly prepared elderberry products could cause serious illness.

Red kidney beans are rich in plant-based protein, fibre, and essential vitamins and minerals; in their raw or undercooked form, they are also rich in phytohaemagglutinin, a toxic variety of lectin.

Phytohaemagglutinin can damage the gut wall and may prevent it from absorbing nutrients properly. Symptoms of poisoning may include diarrhea, abdominal pain, vomiting and headaches.

Dried red kidney beans must be prepared just right — which involves soaking for a number of hours and boiling for at least 10 minutes — in order to be safe.

In fact, according to the U.S. Food and Drug Administration (FDA), cooking dried red kidney beans for less than 10 minutes at any temperature less than boiling can actually increase the toxicity five-fold, so beans are more toxic than if they were consumed raw.

While the majority of food we eat in Canada is “safer” than these perilous items, it’s important to remember that any food can be dangerous if it is not handled properly.

Food Handlers in every sector of the Canadian food industry must be trained in safe food preparation, preventing cross-contamination, managing allergens and other food safety critical tasks to minimize health risks.

In most provinces and territories, food premises must have at least one employee on site at all times who has completed a food handling course and holds a valid food safety certificate.

Food safety training is essential for food safety and the success of a food business. It can also be quick and convenient — an online food handling course can be completed in as little as one day or sometimes just a few hours.

Contact the Canadian Institute of Food Safety for more information about food safety training near you. 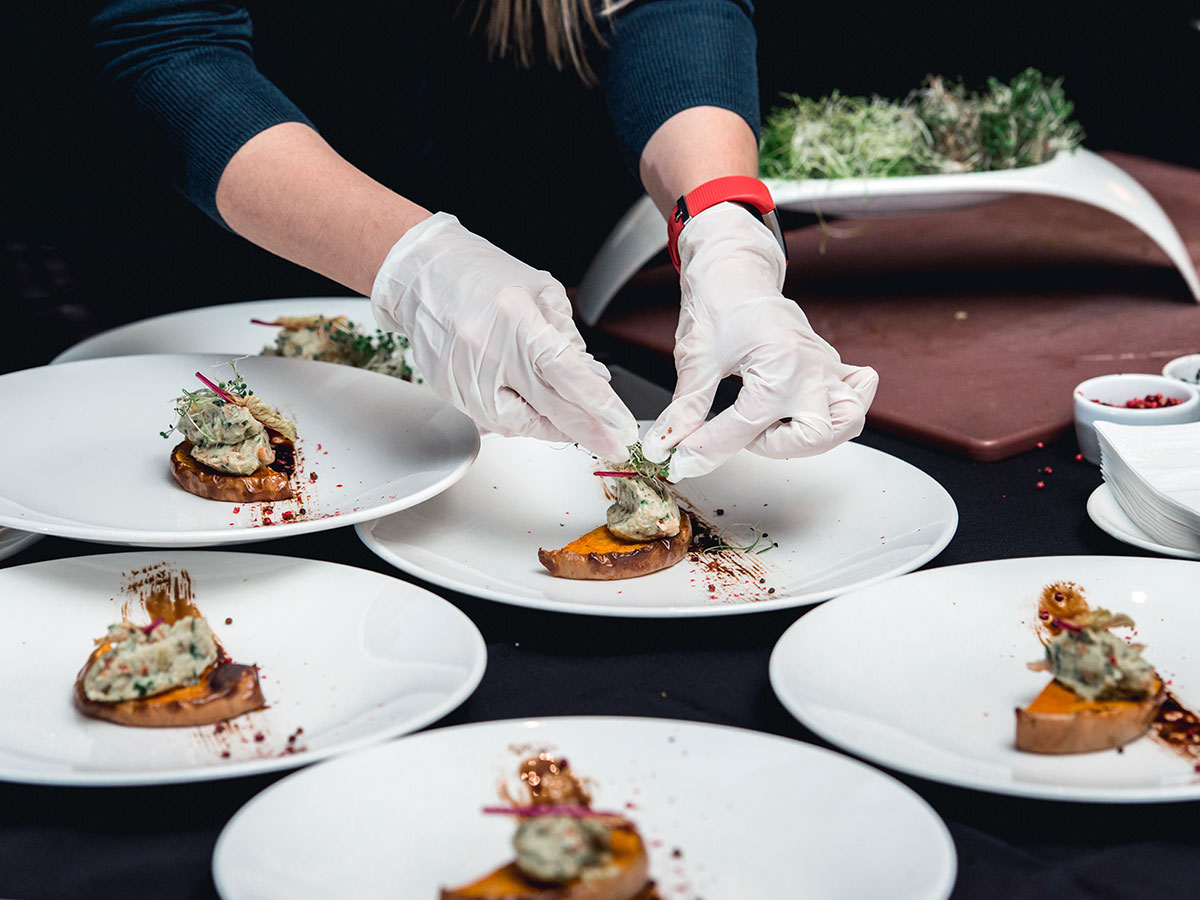 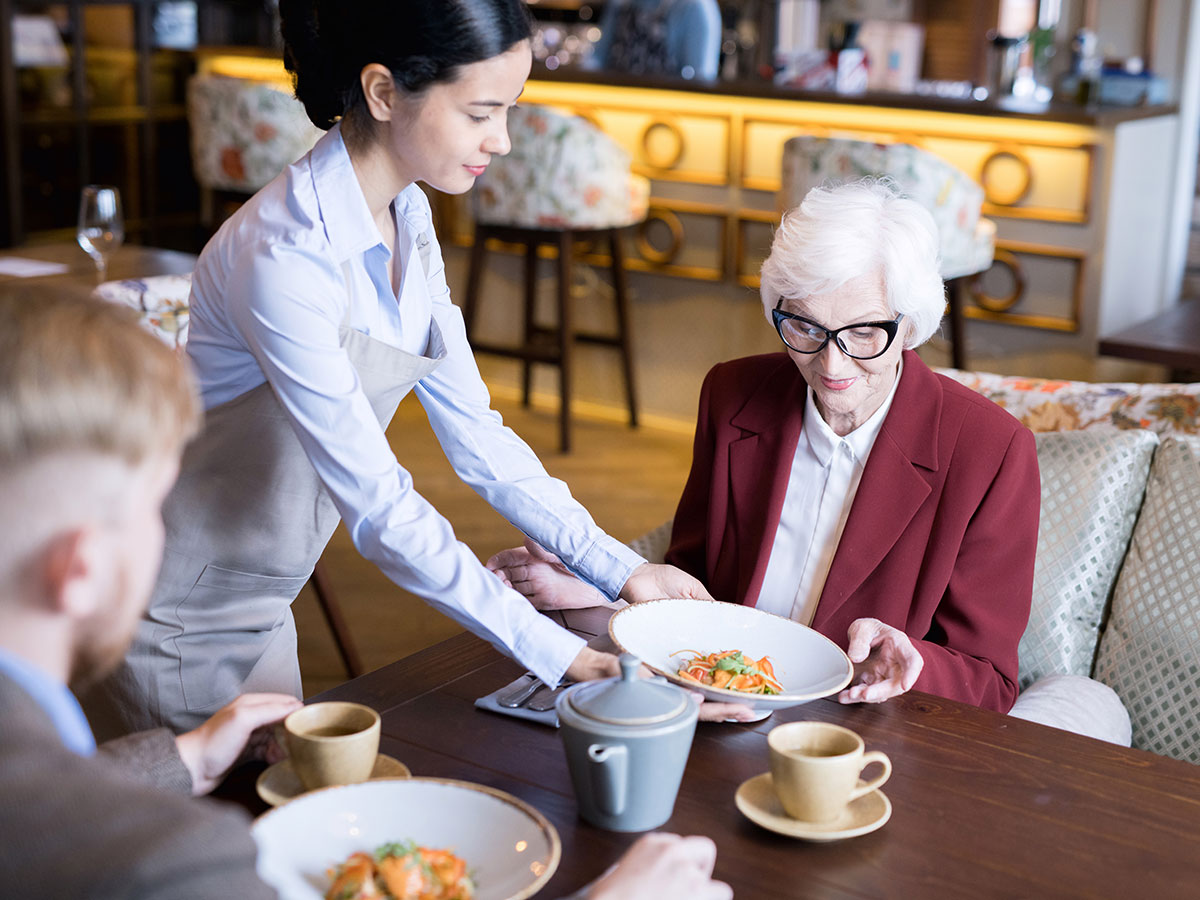 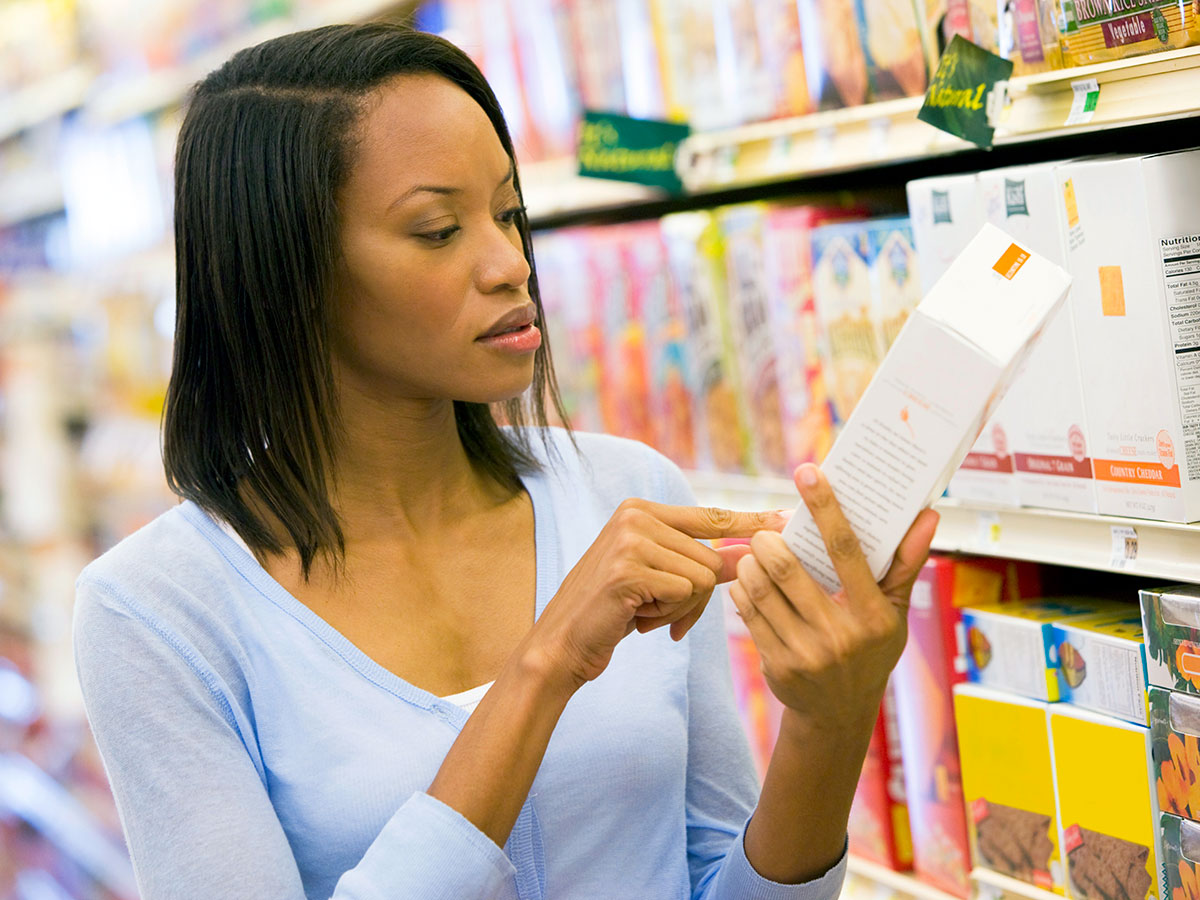 Are You Mislabelling Food Items? 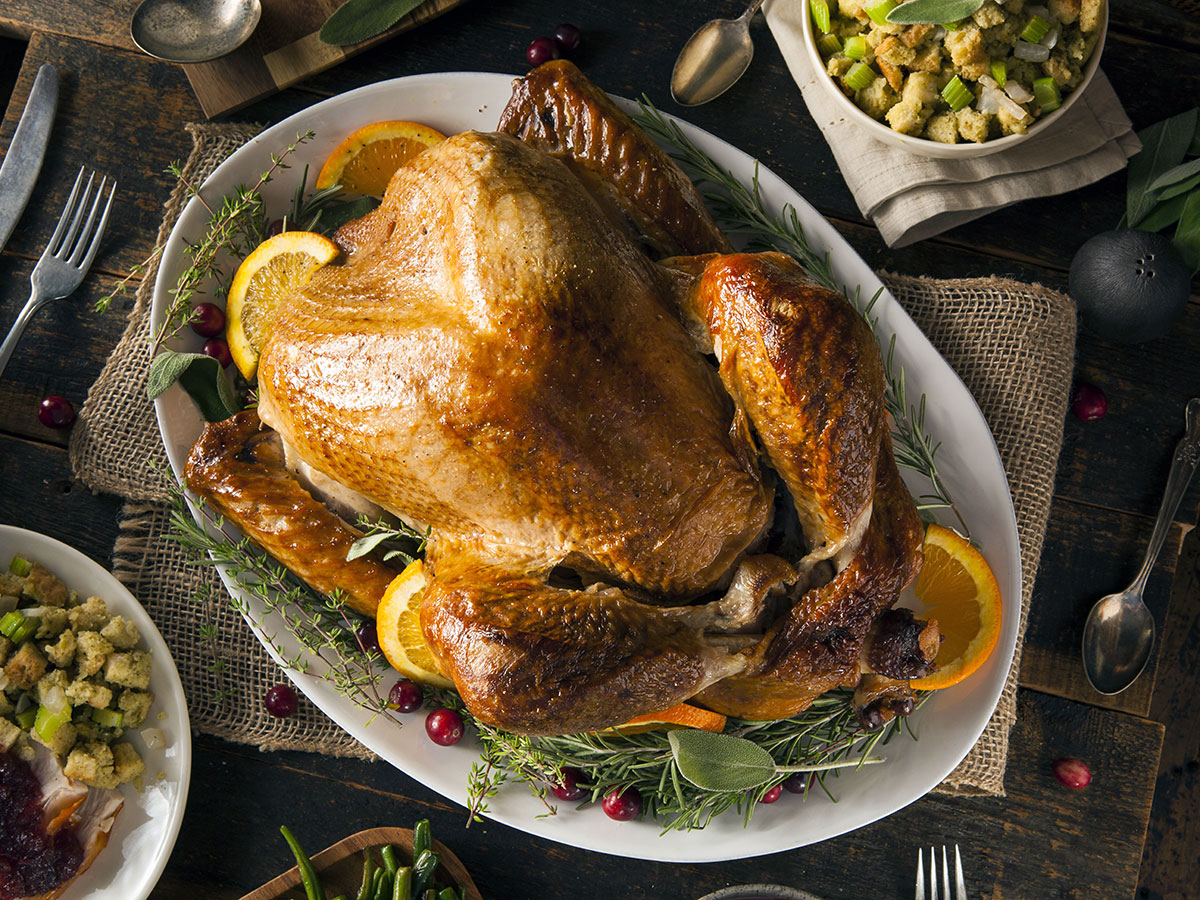 Are You Cooking Your Favourite Holiday Dishes Properly?