Research Reveals HUS Is More Threatening To Adults Than Children

A study has found that E. coli-caused hemolytic uremic syndrome (HUS) is less common in adults, but can be more harmful.

Hemolytic uremic syndrome (HUS) is a serious condition impacting the blood and blood vessels, associated with E. coli infection. It damages the small blood vessels of the kidneys, sometimes leading to kidney failure. The most common symptoms of HUS are dehydration and reduced urination, lethargy, seizures, as well as yellow, pale or puffy skin.

A study published in Emerging Infectious Diseases found that, while HUS occurs most often in children, it may cause more significant problems — even death — in adults.

The study, conducted from 2009 to 2017, examined HUS caused by Shiga toxin-producing E. coli (STEC) in 96 adults living in France. In these patients:

The risk of death is higher after age 40, as antibodies that fight STEC decrease as people age.

Overall, researchers found, 20 percent of adults who had HUS associated with Shiga toxin-producing E. coli died in hospital, while only one percent of children with this illness died in France during the same period of time.

E. coli (Escherichia coli) is a group of bacteria that all healthy people and animals have living in their intestines. Most types of the bacteria are harmless, even helping to keep intestinal tracts healthy. Common types may cause mild symptoms such as brief diarrhea, stomach pain or urinary tract infection.

Some kinds of E. coli produce a toxin called Shiga that causes sickness and damages the lining of the intestines. These strains are called STEC, for “Shiga toxin-producing E. coli.” These STEC strains, such as E. Coli O157:H7, pose severe health risks such as pneumonia, meningitis (in newborn babies) or inflammation of the gallbladder.

Vulnerable groups most at risk

Vulnerable groups consist of children under the age of five, pregnant women and unborn children, the elderly, as well as those with weakened immune systems. These people are more at risk of falling ill from any infectious disease — and they are also more susceptible than the rest of the population to contracting a serious illness associated with E. coli.

Many sources of E. coli

Exposure to E. coli comes from drinking contaminated water or eating contaminated food, especially raw or undercooked meat, or raw vegetables. Other sources are untreated milk or cheese products, or unpasteurized fruit juices. You can also contract E. coli by swimming in a body of water containing the bacteria and inadvertently swallowing some water, or through another person who has the illness, such as when a child with E. coli who hasn’t washed their hands touches you. You could also get E. coli from animals — even pets — carrying the bacteria.

Symptoms can be mild or severe

Symptoms begin to show two to five days after taking in the bacteria. The most common symptoms of E. coli bacteria infection are:

The symptoms usually go away on their own within a week, but children and other high-risk groups can suffer a longer duration of effects, and more serious symptoms including kidney failure. Contact a doctor if you have severe diarrhea that has blood in it, a high fever along with diarrhea, or any symptoms of HUS.

To prevent this illness, avoid foods that are most often contaminated, such as raw or undercooked beef. The higher the temperature at the centre of the meat, the lower the risk. The safety guidelines vary depending on the cut of meat, but in general, meat should be cooked to a minimum internal temperature of 74°C or 165°F.

Only consume pasteurized dairy products and wash all produce before eating it. Attention to cleanliness is the best way to prevent falling ill. Thoroughly wash your hands before handling food, after using the toilet, after changing a diaper, after contact with animals and after handling raw meat.

The only way to be certain that you’ve contracted E. coli bacteria is to visit a physician, who will take a stool sample to send to the lab for analysis. Blood can also be tested for the presence of HUS. In most cases, rest and hydration are recommended.

As the study showed, preventing E. coli infection is extremely important, since in adults the consequences of contracting certain strains of the bacteria can be fatal. For Food Handlers, proper training is essential. The Canadian Institute of Food Safety (CIFS) is dedicated to reducing food-borne illness in Canada. Our training programs teach safe handling, preparation and cooking techniques to prevent anyone falling ill. For more information, contact CIFS. 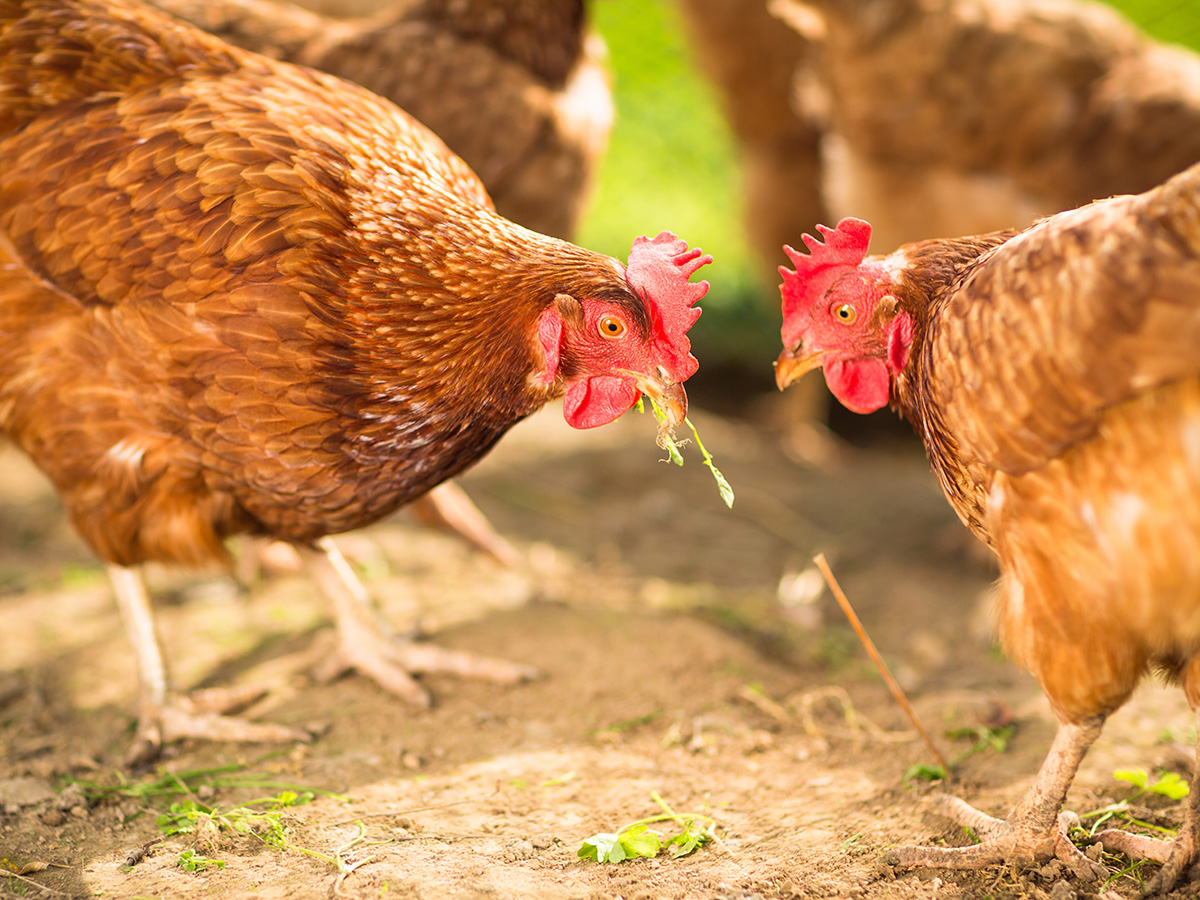 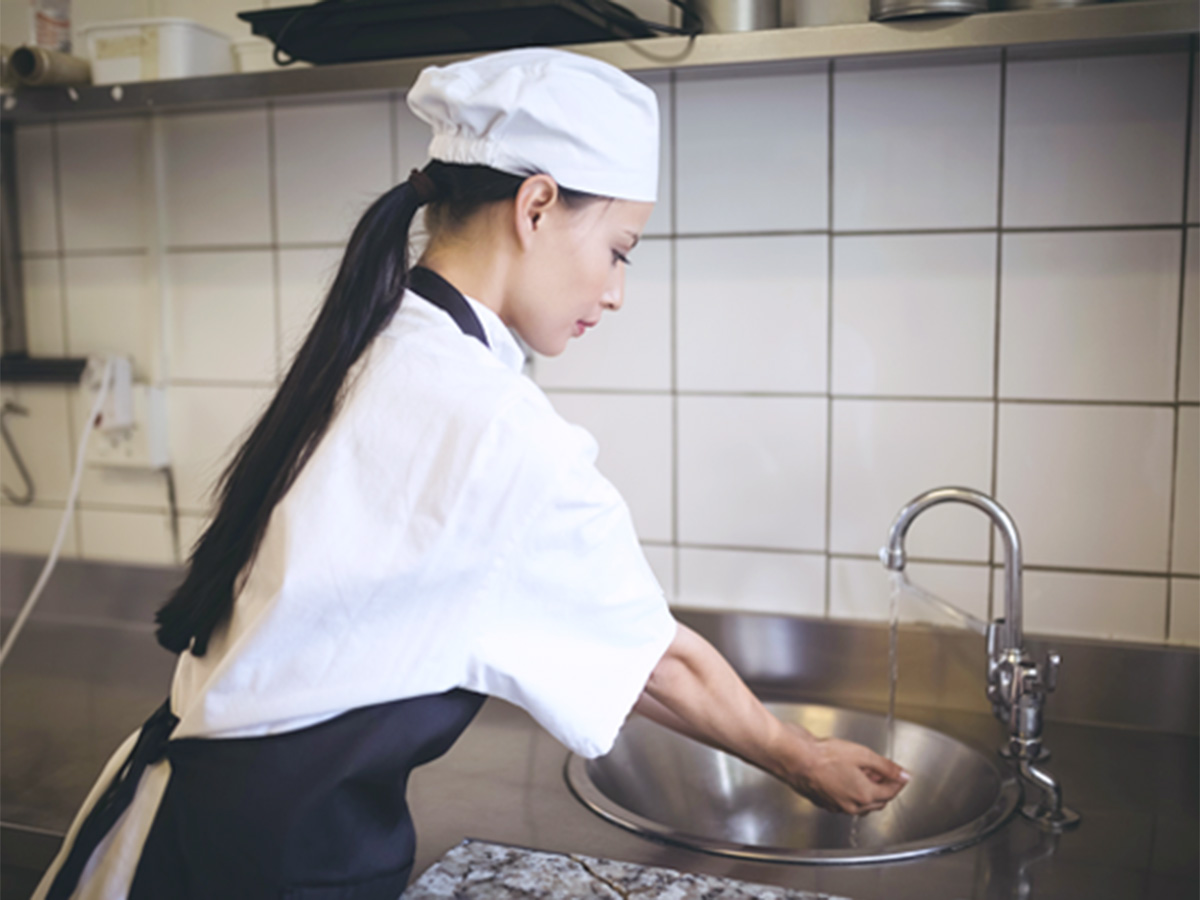 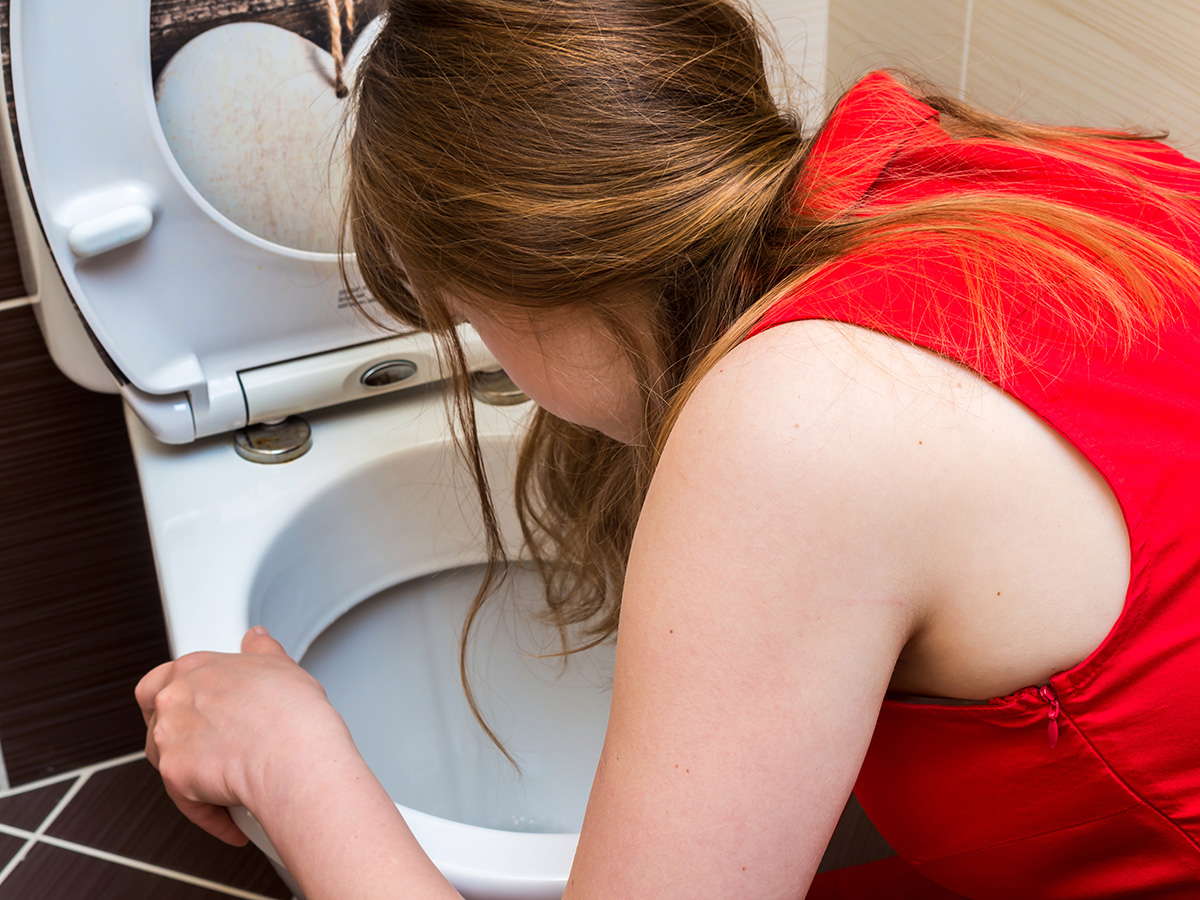