Campylobacter causes food-borne illness around the world, but it could be stopped by studying genes in chickens.

In a study published by the Roslin Institute, it was discovered that Campylobacter, a harmful bacteria, can be prevented from entering the food supply. The findings were based on certain genes found in the gut of chickens that naturally resist the Campylobacter bacteria. This creates the opportunity to breed these types of chickens to stop bacterial infection from entering the food supply. A further study of these genes could prove useful in preventing illness associated with Campylobacter and other bacteria.

In the study, chicken flocks were bred to be either vulnerable to or resistant to Campylobacter. Researchers analyzed the gut tissue of these chickens, and saw that there were substantial differences in gene activity including some connected to disease immunity, including Major Histocompatibility Complex and antimicrobial peptides. These differences could explain the chickens’ reaction to Campylobacter.

Specifically, Campylobacter jejuni (C. jejuni) is the leading cause of food poisoning in humans. Scientists say that chickens with increased resistance to this particular bacteria can be bred selectively as a way to control Campylobacter and improve food safety.

Campylobacter is a harmful bacteria that infects the intestinal tract. The illness resulting from the bacteria, known as campylobacteriosis, is the leading cause of diarrhea in people. Its other primary symptoms are fever and stomach cramps.

Campylobacteriosis is the most common food-borne illness in Canada and around the world.

People get Campylobacter from eating raw or undercooked poultry or something that touched it. Other possible sources include seafood, meat and produce, untreated water as well as contact with animals.

How to prevent campylobacteriosis

Because the bacteria can survive on your hands, thoroughly wash your hands:

Preventing campylobacteriosis is key to removing potential incidents of food-borne illness from the food system. Innovative research aimed at stopping food-borne illness at the genetic level will go a long way in ensuring poultry is safe to eat by the time it reaches consumers. 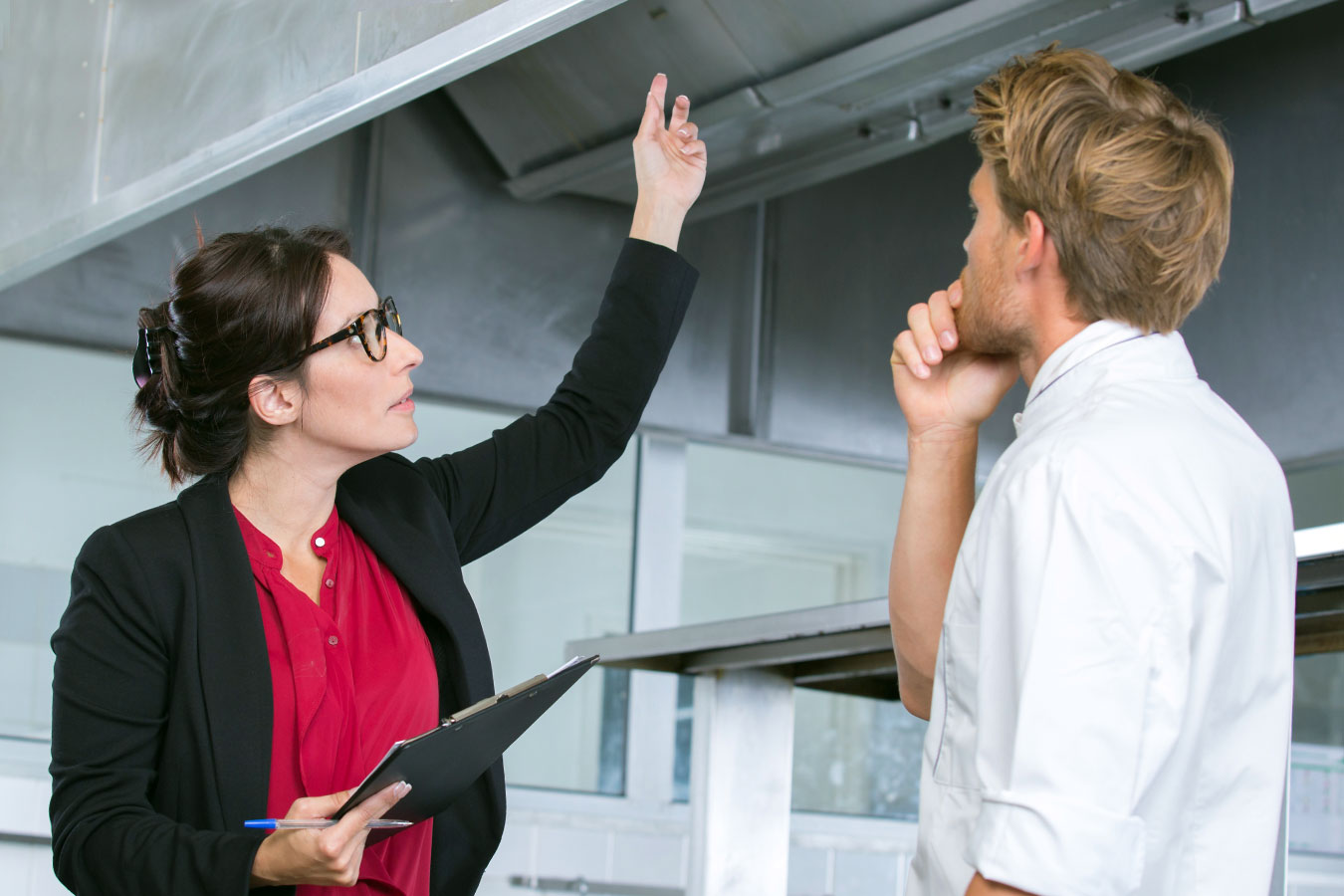 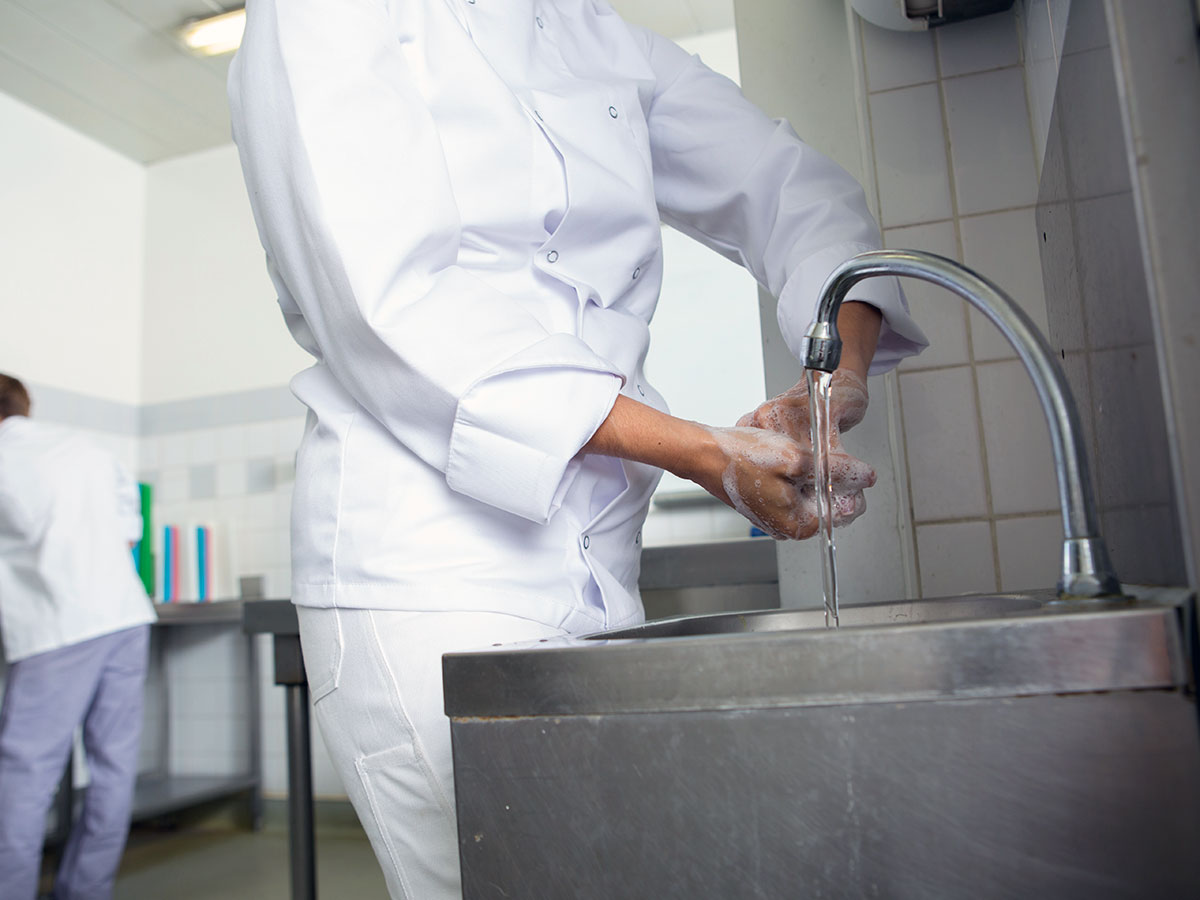 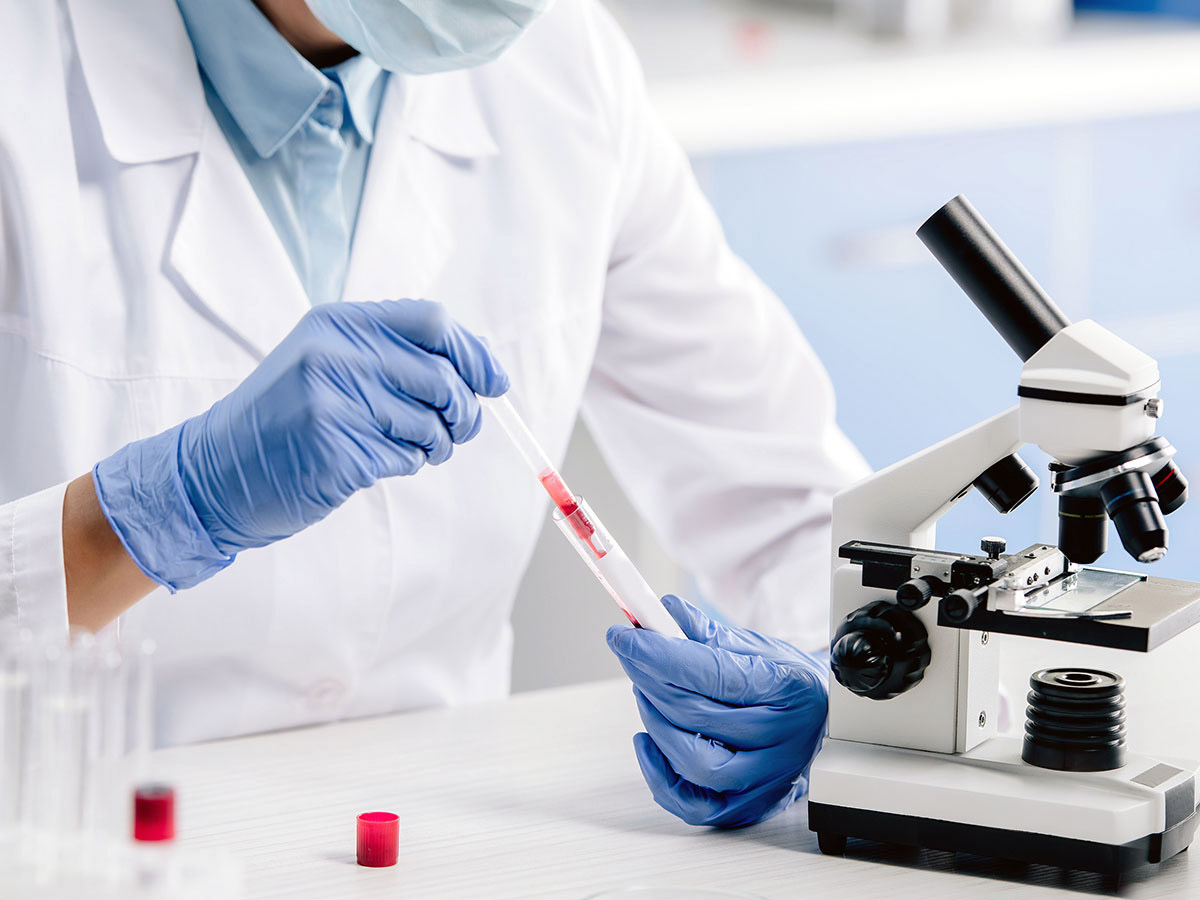 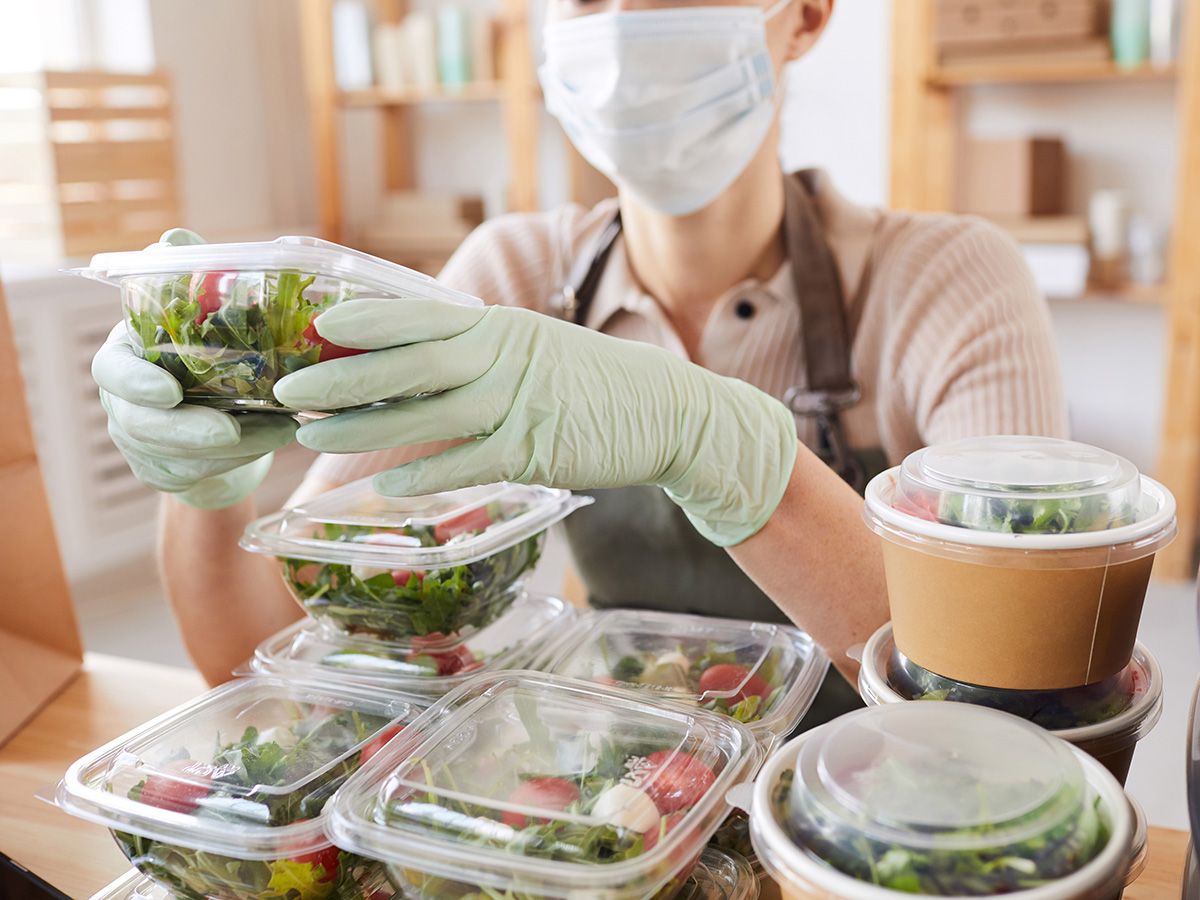