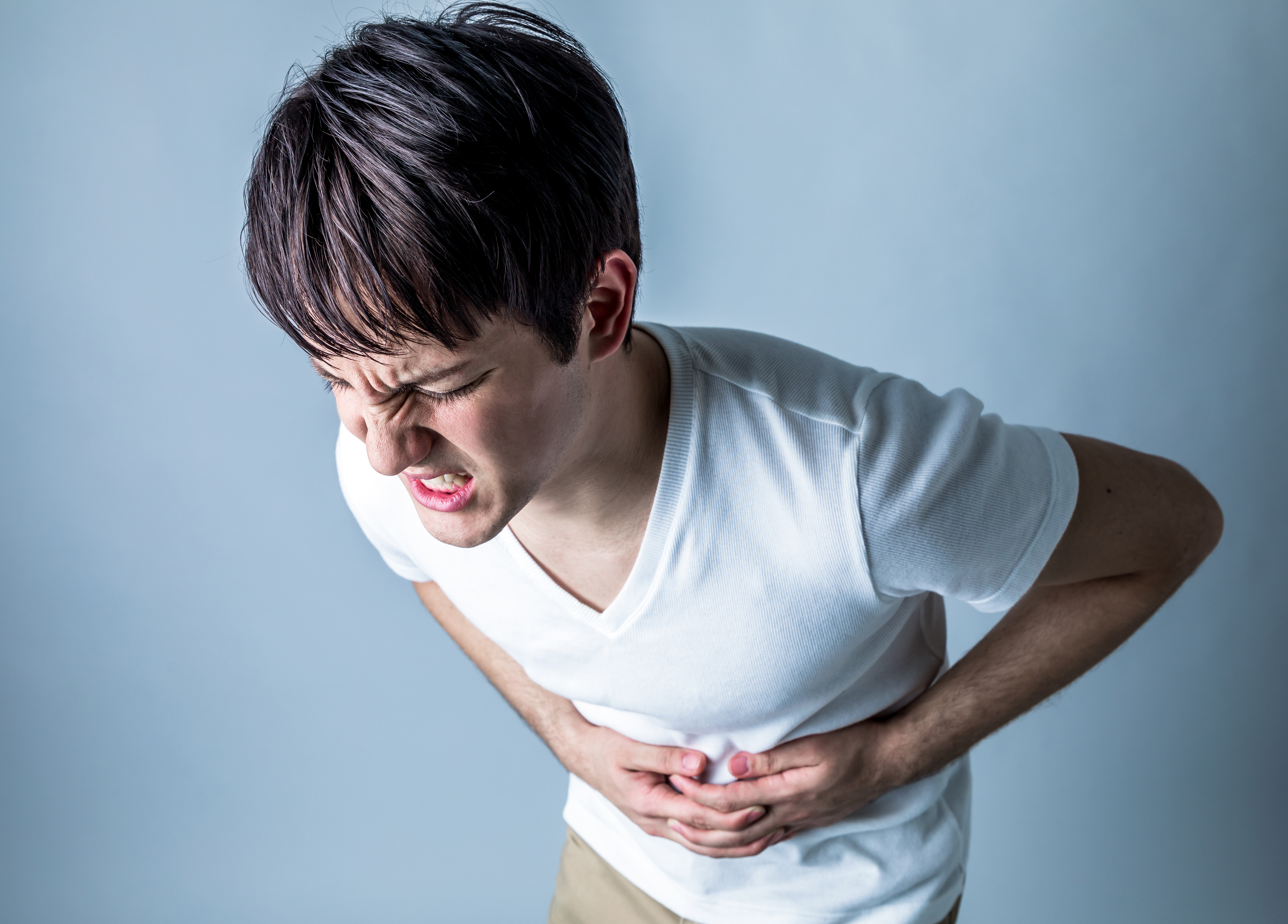 Food contaminated by bacteria, viruses and parasites can make people sick. By law, food businesses and food workers share the responsibility to protect their customers from food-borne illness (‘food poisoning’) and other health risks.

The Government of Canada estimates that four million cases of food-borne illness occur in Canada every year, many of which are caused by unsafe food handling practices that allow bacteria, viruses and parasites (‘food-borne pathogens’) to enter food.

Bacteria are common causes of food-borne illness. Under the right conditions, bacteria can multiply rapidly, doubling in number roughly every 20 minutes.

The most common disease-causing bacteria in Canada are Salmonella, Campylobacter, Listeria and E. coli. The foods that most commonly harbour these dangerous bacteria include meat, poultry, eggs, unpasteurized milk and cheese, shellfish and leafy green vegetables.

Most people who become infected with pathogenic bacteria will experience mild symptoms of gastroenteritis, such as diarrhea, abdominal pain, fever, nausea and/or vomiting. However, some people will experience more severe symptoms, which may require hospitalization.

While rare, food-borne bacterial infections can also cause more serious complications or long-term health consequences. Listeria, for example, is commonly found in meat, seafood, fresh produce and dairy, and can cause devastating consequences for pregnant women, including miscarriage, stillbirth and life-threatening infections in newborn babies.

Most bacteria in food can be killed by cooking food to the required temperature; however, some bacteria can develop a shell that can protect them from extreme heat or cold (called ‘spore-forming bacteria’), and some produce toxins that aren’t destroyed by the cooking process.

When food spends too much time in the Temperature Danger Zone*, it can become contaminated with high levels of toxins, which remain in the food even after the bacteria have been destroyed. Freezing food stops bacteria from reproducing, but it does not kill bacteria — as food thaws, bacteria can reanimate and reproduce.

What is a virus?

Viruses are another common cause of food poisoning in Canada. In fact, Norovirus is the leading cause of food-borne illness outbreaks in Canada, with an estimated one million cases of illness and more than a thousand hospitalizations each year.

Typical symptoms of viral infections include diarrhea, vomiting, nausea, stomach cramps, fever, chills, headache and/or muscle aches. Most people will recover from a viral infection within a few days, but vulnerable groups — children, the elderly, pregnant women and people with compromised immune systems — are at greater risk of developing serious or fatal complications.

Viruses need a living host to survive and reproduce, but they can travel on any type of food, including traditionally low-risk foods like baked goods and dehydrated, preserved and processed foods (e.g. beef jerky, cookies, crackers, candy).

Viruses can survive on virtually any surface for between 12 hours and 12 days, and most are extremely resistant to hot and cold temperatures — which means they aren’t destroyed or rendered inactive by cooking, refrigerating or freezing.

Viruses are often passed to customers from Food Handlers who are infected with the virus and haven’t washed their hands properly, have poor personal hygiene or don’t follow safe food handling procedures when preparing or serving food.

Parasites are organisms that live on or inside humans or animals. People can get a parasite by consuming contaminated food or water.

Tapeworms and roundworms are examples of parasites that can be passed on to humans, but because most farm animals are treated to prevent parasitic infections, transmission to humans is exceedingly rare; however, anisakiasis, an illness triggered by eating parasite-contaminated seafood, is estimated to be on the rise in the Western world.

Cyclospora, a non-native parasite, has caused a number of outbreaks in Canada in recent years, and is on the rise in the United States. Imported basil, cilantro, raspberries, blackberries, mesclun lettuce, snow and snap peas and some pre-packaged salad mixes have been linked to the Cyclospora parasite since 2015.

Food-borne parasites are difficult to get rid of; symptoms may include abdominal pain and bloating, nausea, vomiting, fatigue and dizziness. Rarely, they can cause more serious complications like digestive bleeding, bowel obstruction, perforation and peritonitis.

Most parasites can be killed by thoroughly cooking food (74°C or above is recommended) or by freezing. Fish intended to be used as sushi or sashimi should always be bought frozen from a reputable supplier.

How to prevent food-borne illness

Most cases of food poisoning are caused by poor hygiene, ineffective cleaning and sanitizing or inadequate time and temperature control.

Food Handlers in any establishment or industry that serves food to the public must be trained in fundamental food safety practices, including:

In most provinces and territories in Canada, food businesses are legally required to employ a certain number of Food Handlers who have completed a government-approved food handling course.

These laws are in place to protect the public from food-borne illness, but they also protect food businesses and related organizations from the serious legal and financial consequences of causing harm to one or many customers. Read more about why food safety training is important. 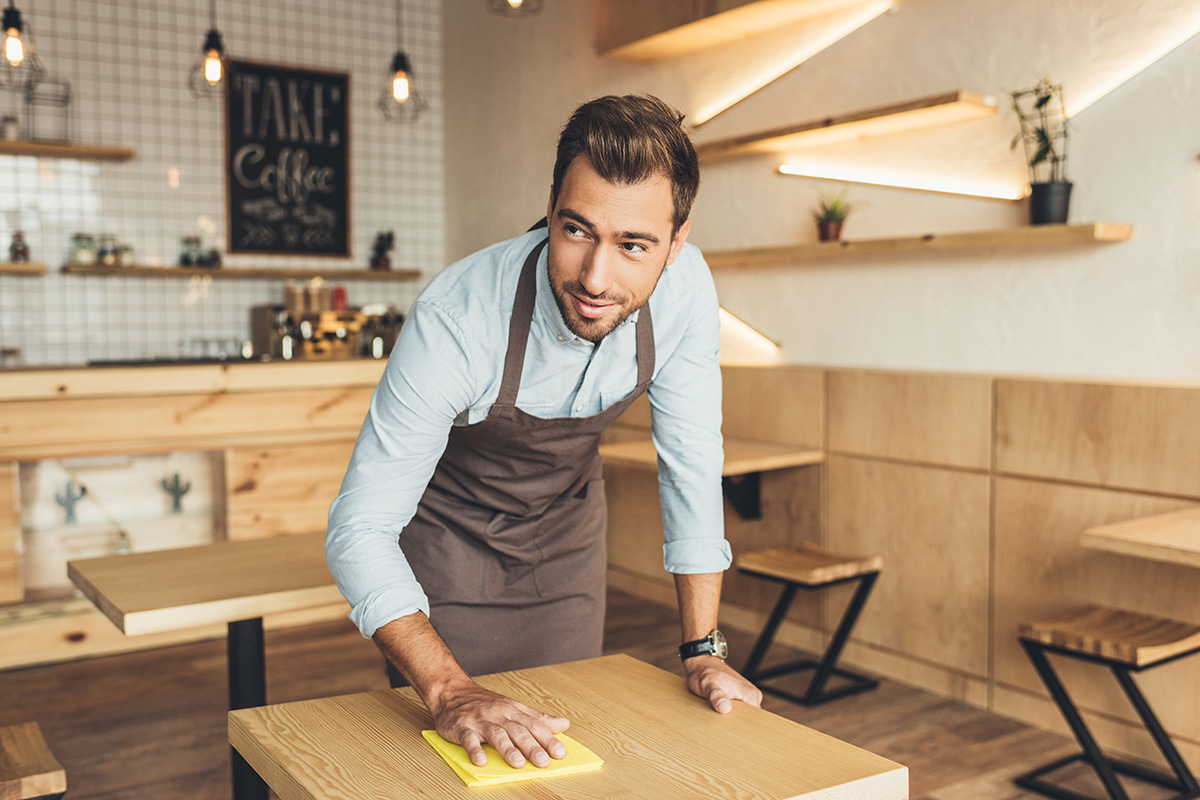 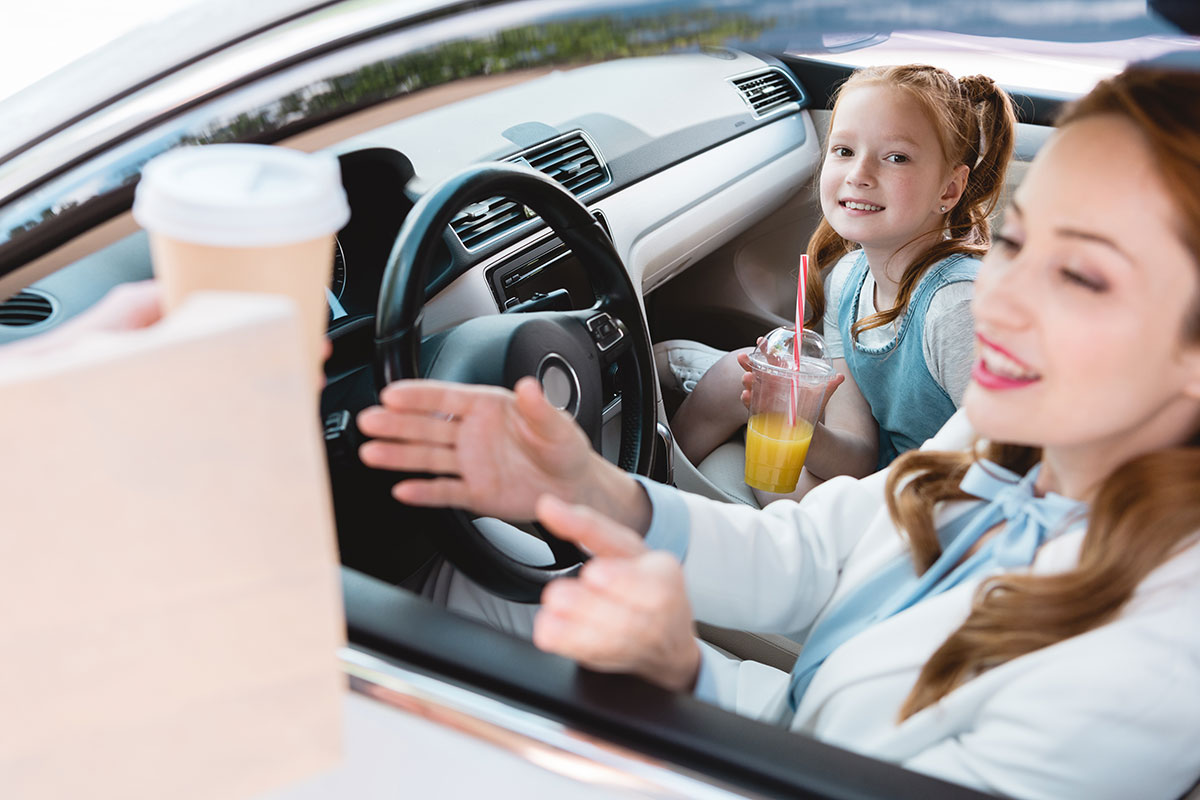